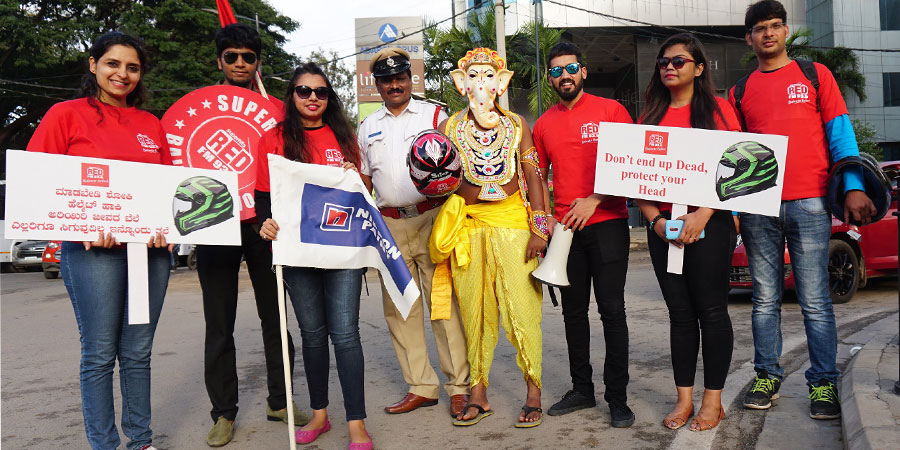 93.5 RED FM, one of the largest and most awarded private radio networks, launched a new campaign around the auspicious occasion of Ganesh Chaturthi to alert helmetless riders about road safety in Bengaluru. RED FM’s initiative – ‘Second Chance Nahi Milega’ is vastly supported by the Bengaluru Traffic Police, and they have also associated with Nippon Paint. As a part of the campaign, RED FM’s team will walk down the city roads, to enlighten Bengalureans of the significance of a helmet while driving a bike or any two-wheeler.

The objective to launch this initiative around Ganesh Chaturthi is to remind the two-wheeler riders that not everyone is as fortunate as Lord Ganesha to get a second head or second chance at life. There has been a rapid increase in road accidents, especially in metro cities, as two-wheeler riders avoid wearing helmets. Through this initiative, RED FM aims to spread the message on the importance of wearing protective helmet while riding and consequences of flouting traffic rules. 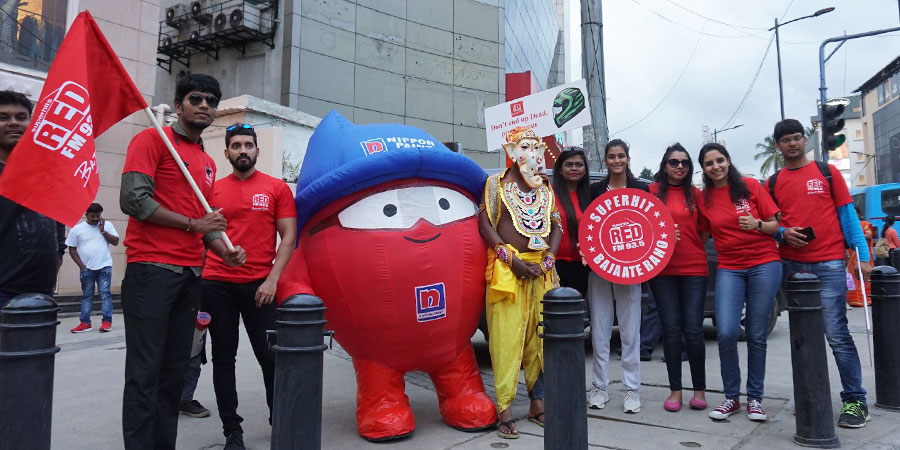 Commenting on the campaign, B Surendar, COO RED FM said, “Red FM as a brand stands for purposeful entertainment and so bajaoing social causes comes naturally to us. Bengaluru city is home to nearly 55 lakh two wheelers and almost 60% of accidents in the city is said to involve a two-wheeler one way or the other. Through our initiative ‘Second Chance Nahi Milega’ we want to reiterate the importance of wearing a helmet while riding a two-wheeler. By launching this campaign around Ganesh Chaturthi, we plan to essentially spread the message that not everyone is as blessed as the Lord himself to get a second chance and so they better take enough precautions in life. Our Ganesha mascot will target the traffic rule defaulters in all the major traffic junctions in Bengaluru, Thus the initiative will encourage Bengalureans to follow road safety measures and help save the lives of two-wheeler riders and those of others too. We would like to thank the Bengaluru Traffic Police for their cooperation in executing this Radio plus On ground activity impactfully” 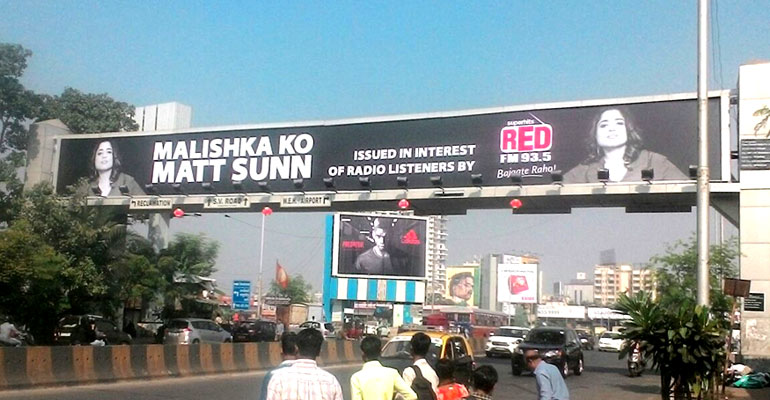 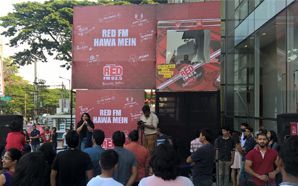 Red FM goes live high up in the air 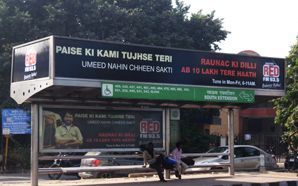