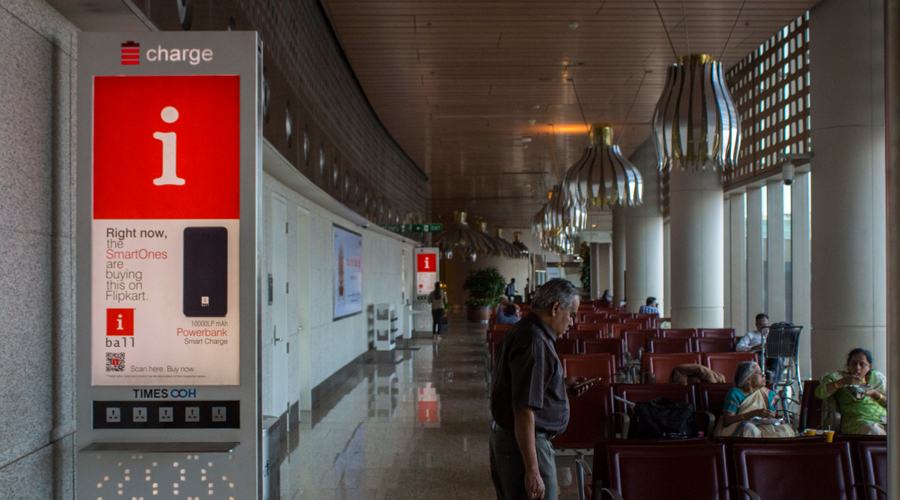 Utilising the charging stations of Mumbai airport, handled by Times OOH, iBall targeted the frequently flying audience at Mumbai airport to increase the sales for power bank. Catering to the audience known to take 4 domestic and 3 international trips in a year, the brand creates synergy between the traveling utility with the charging stations at every nook and corner of the airport, which gave iBall 72 media options in total, with 144 faces. They complemented this media with compelling communication and QR codes that led to e-commerce websites.

“The USP of the campaign was its location and contextual communication: Talking about a product wherein you can’t ignore it. Promoting power banks at Airport mobile charging stations is SPOT ON. That’s what we did, we have identified the location, selected a product and put up classic, evergreen communication that the travellers just can’t ignore. We used Netflix, Whatsapp, PUBG and other popular entertainment platforms in our communications that often consumes the maximum battery of your devices. We told the users, you can continue watching, playing or texting if you have iBall powerbank with you”, said Iftekhar Ahmed Siddiqui, Vice President, Marketing at iBall.

“We received tremendous response from both travellers and industry veterans on how the creative communication was playful and fun, which made it engaging. The creative on the charging kiosks received maximum attention from the users, while a lot of discussions were started on Social Media and its impactful messaging. We not only generated huge demand for the product but ultimately surpassed our initial goals with approximately 1 lakh scans in the duration of the campaign.” Siddiqui added. 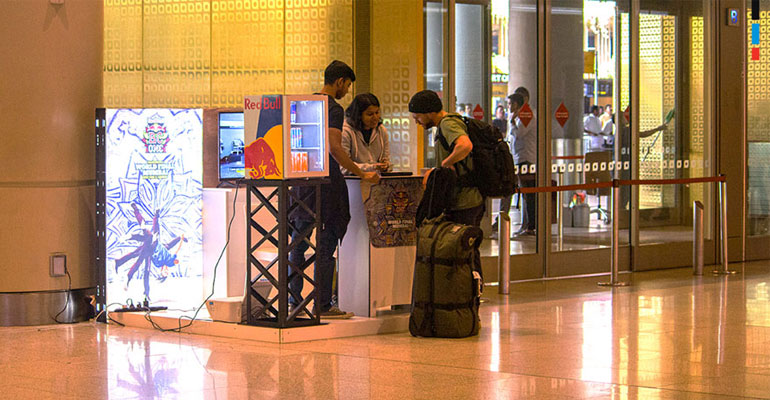 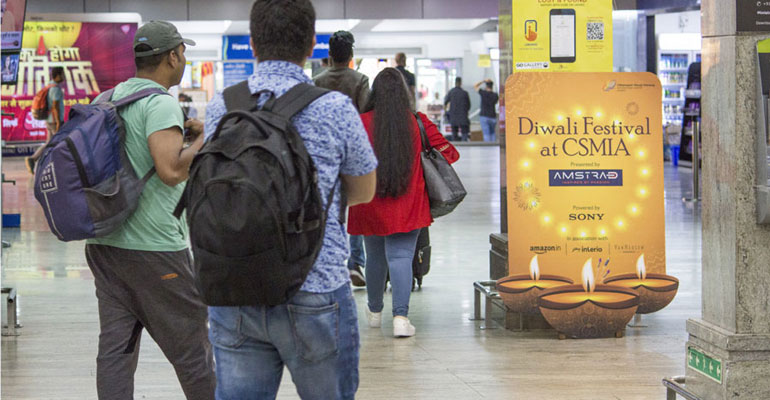