Posterscope India created and executed an OOH campaign to build familiarity with the Windows OS and capabilities of Lumia devices, creating meaning for Lumia 730 as family of devices that empower people to make things happen.

Posterscope India executed an out-of-home campaign for Microsoft Lumia 730 to optimise the opportunity of a brand slotted in a highly competitive environment. The key business objectives included to build familiarity with the Windows OS and capabilities of Lumia devices, creating meaning for Lumia 730 as family of devices that empower people to make things happen. The priority target audience for this campaign were the cultural curators, which include SEC A, B, C age bracket 18-24 and the core communication goal was'Lumia Devices: Inspired to make things happen'.

OOH as a medium contributed in delivering brand imagery and impact garnering a luminous impact. The agency interestingly identified the key catchment areas of the target audience where they spend most of their leisure time such as malls, multiplexes, etc. Based on the objectives and insights, Posterscope India weaved an OOH strategy which comprised of three folds: 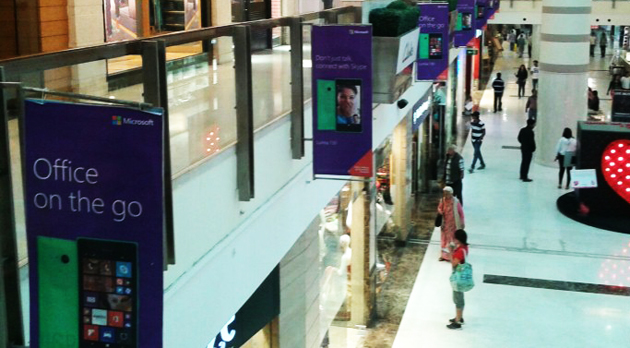 Raghuvesh Sarup, Director - Marketing, Nokia India Sales Pvt. Ltd., a subsidiary of Microsoft Mobiles said, "The market has evolved from being a battle of devices to a campaign of winning ecosystems. To win this market, we need to offer truly compelling experiences and services to the consumer in an overall package called the device. The campaign echoes the same thought and highlights the key Microsoft services available on the Lumia 730. The creative input and flexibility of the Posterscope India team ensured that the campaign got visibility and was able to meet its objective.â€ 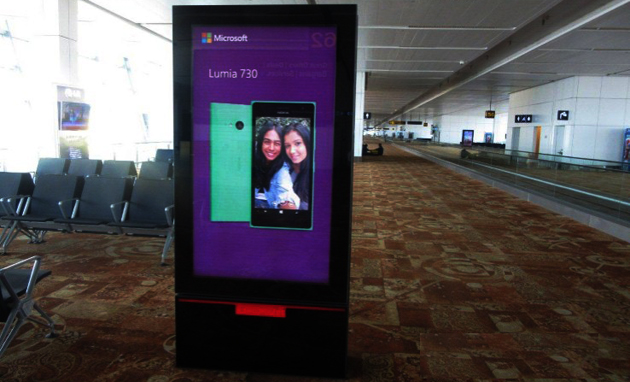 The success of the campaign has been decided to measure on three fronts - drive purchase intent, be recognised efficiently, and move key brand perceptions with terminologies like'cool','love''Great for work and play'.

Haresh Nayak, Managing Director - Posterscope India said, "It gives us immense pleasure to get associated with such an esteemed brand like Microsoft. The media strategy was aligned to ensure that the campaign matches the means of communication and the consumer ecosystem. A very scientific method was put into the media planning, considering the brand value and insight. We took great care in formulating and executing a plan that would create a powerful impact across the target group.â€