The holographic visual is made possible with holographic fans that produce a 3D image seemingly floating in the air by having the spinning fan invisible to human eye, thus producing a transparent background. McDonald’s Singapore has launched the first 3D holographic execution on Clear Channel’s bus shelters as part of the Samurai and Ninja burger’s comeback campaign. Since the Ninja Burger’s last launch in 2020, McDonald’s aims to build equity and create an impact through a new and unconventional media innovation that hasn’t yet been done within bus shelters.

The holographic visual is made possible with holographic fans that produce a 3D image seemingly floating in the air by having the spinning fan invisible to human eye, thus producing a transparent background. This creates an illusion to commuters who will see the Samurai and Ninja burger as three- dimensional.

The campaign intends to spread the message that when hunger strikes, compromise should never be an option. And so, with the return of the Samurai and Ninja Burgers, McDonald’s wants to remind Singaporeans to listen to their inner voice and make the right choice to fuel up and be satisfied.

These characters were then revealed in different phases that personified the voice within all of us, the voice that always knows the right choice to make. To extend the reach of the campaign, the characters can be found as animated Instagram Stickers that are also displayed in-store, window decals and self- ordering kiosk decals. “The Samurai and Ninja burgers are one of many familiar favourites that our customers are excited to see return to our menu. This year’s campaign brings the characters to life vividly in innovative out-of- home platforms which we hope the public will enjoy,” says Drina Chee, Senior Director, Marketing & Digital Experience, McDonald’s Singapore.

“Alongside McDonald’s Singapore, we have taken huge steps to champion on creativity and innovation from digital photobooths to a giveaway activation and now the first 3D holographic execution within a bus shelter, keeping McDonald’s at the top of its game. Our 3D holographic displays make it impossible to miss as it provides a new level of immersion that make people stop, stare and go for a Samurai burger.” says Amanda Woo, Chief Development Officer, Clear Channel Singapore. 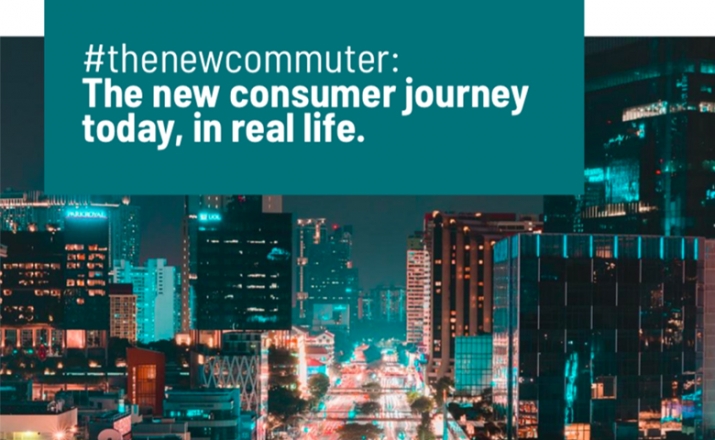 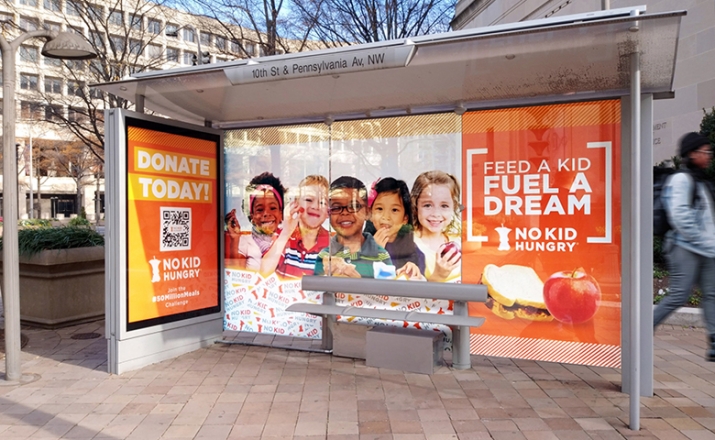 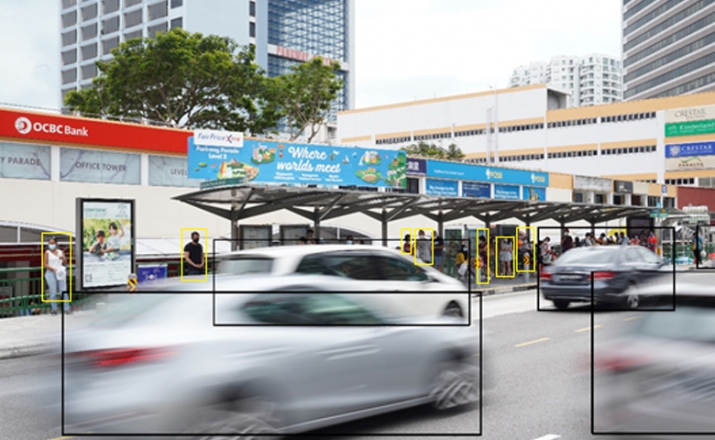