Innovative bus shelters, washroom branding and free taxi rides were some of the initiatives rolled out by the youth TV channel brand to target youth

Viacom18’s youth entertainment channel MTV India, launched a new campaign #VoteBecauseYouCan urging the youth of India to vote and participate in this year’s general elections. The 360-degree campaign, conceptualized by Leo Burnett, was taken to OOH in a contemporary avatar to connect and resonate with the TG.

The youth channel aimed at instilling pride in Indian democratic values among the youth by showcasing real life stories of youth across the world. MTV delved deep into the lives of youth from countries such as Somalia, Iraq, Syria, Sudan and North Korea, driving home a strong message for the Indian youth – not everyone around the world is empowered to vote.

The concept was taken to the OOH medium with the campaign handled by Platinum Media, showcasing youth of the nation citing multiple reasons to vote. As part of the campaign, an innovative bus shelter was designed with a selfie point where young people were shown as taking a pledge to vote this election. The OOH campaign was exclusively launched in Mumbai. 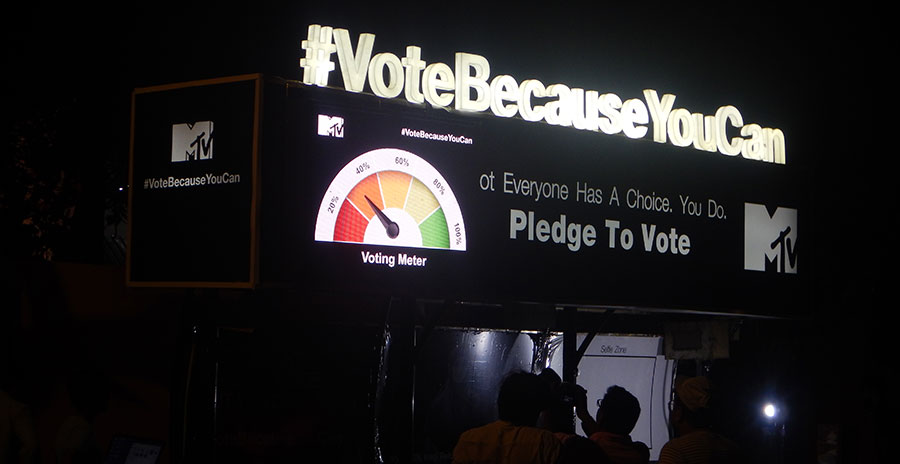 Talking about the campaign, Dipankar Sanyal, CEO, Platinum Media said, “MTV has always been close to the youth and #votebecauseyoucan was another initiative to reach out to the people of Mumbai and influence them to vote on Election day. Platinum OOH is extremely proud to be associated with MTV in this cause. With this campaign we have been able to reach out to multiple people in a short span, spreading awareness and urging them to come and exercise their right to democracy.” 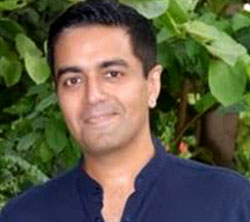 To get more perspectives on the campaign, Media4Growth caught up with Navin Shenoy, Head Marketing- Youth, Music and English Entertainment, Viacom18, in an exclusive conversation:

What was the objective of the #VOTEBECAUSEYOUCAN campaign and how did OOH fit into the strategy?

Our election campaign, #VoteBecauseYouCan was focused on inspiring the youth to exercise their fundamental right to vote. As the world’s largest democracy, the citizens of India are empowered to choose and make a difference. Since young individuals are seen spending a considerable amount of time outdoors, the OOH medium seemed to be a relevant touchpoint to connect with them and convey the message further.

What was the media planning strategy for this campaign while picking up the best outdoor sites?
The strategy was to select key locations across the city to leverage maximised effectiveness. We handpicked important locations that usually attract larger footfalls and garner maximum eyeballs for creating awareness and reiterating the message to the youth to go out and vote.

How challenging was designing the communication for the OOH medium?

MTV has always aced in innovative, clutter-breaking outdoor campaigns backed with bold concepts. In the past, we have also done unique concept-based activations for shows like Ace of Space, Elevator Pitch and our most popular franchise, Roadies. In our efforts to offer and engage audiences through differentiated content, the outdoor communication for election campaign too was focused on powerful imagery that supplemented the TV and Digital campaign. The visuals reiterated and stressed on our call of action- to go out and vote.

You have done a couple of innovations as well, such as the selfie point. How did these help the entire communication?
Innovations in this campaign were meant to create a strong word of mouth amongst the youth and inspire them to elect and select right. As part of our consumer engagement activity, the lit cabs offering a free ride home to all the voters was MTV’s gesture of appreciation for all individuals who stepped out to vote.

Can you share other BTL activities that were executed along with the OOH campaign?

For every campaign, we have a platform agnostic approach. We devise the idea first and then explore whichever medium deems perfect. Even for this one, we had about 50 lit cabs deployed on the day of the elections, with contextual branding. These cabs offered free home rides to anyone who came out of the polling booth with an inked finger. In terms of contextual branding, our experiment across consumer-friendly locations such as cafes, washrooms and elevators in popular malls proved to be successful in creating widespread awareness. 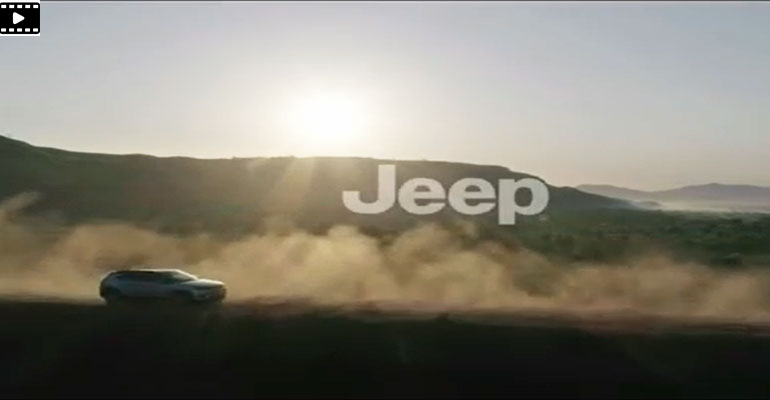 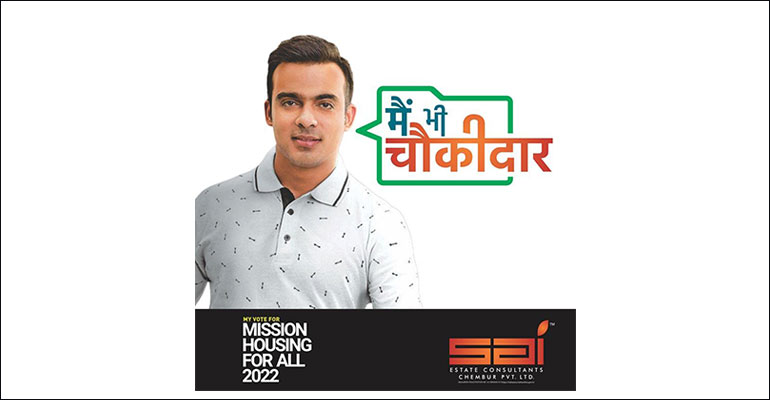 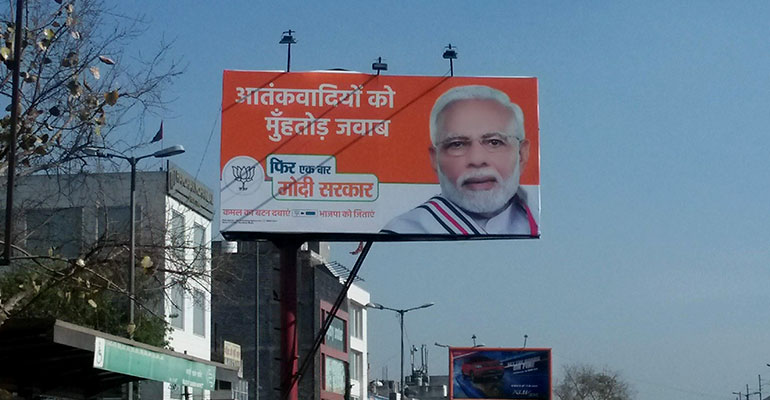 Bustle back in Mumbai OOH