The campaign, handled by Glo - Out of Home Division of Lodestar Universal McCann, is particularly visible on highways and arterial roads, and at key transit points, market areas and traffic junctions, apart from Delhi airport area 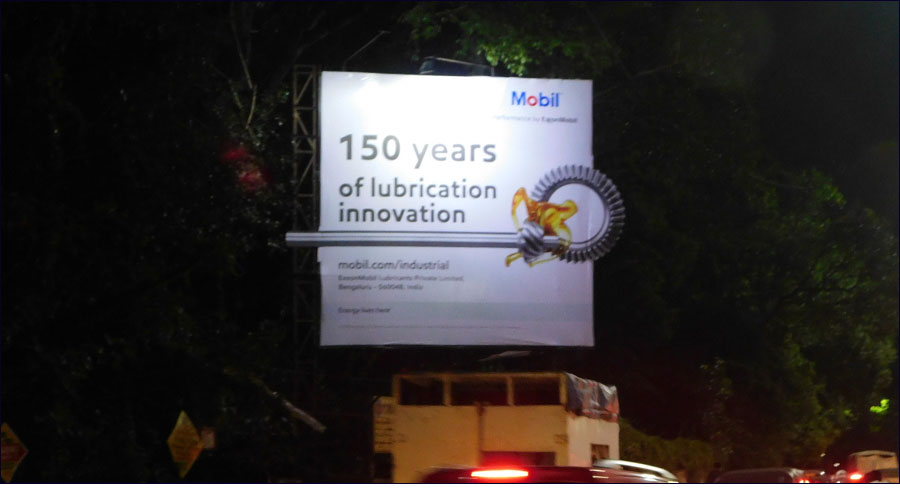 Premium lubricant brand ExxonMobil has launched an innovative OOH campaign to marks its 150-year brand journey. The campaign, handled by Glo - Out of Home Division of Lodestar Universal McCann, is targeted at operators of light duty trucks. Hence, the campaign is more visible on highways and arterial roads, and at transit points, market areas and important traffic junctions. 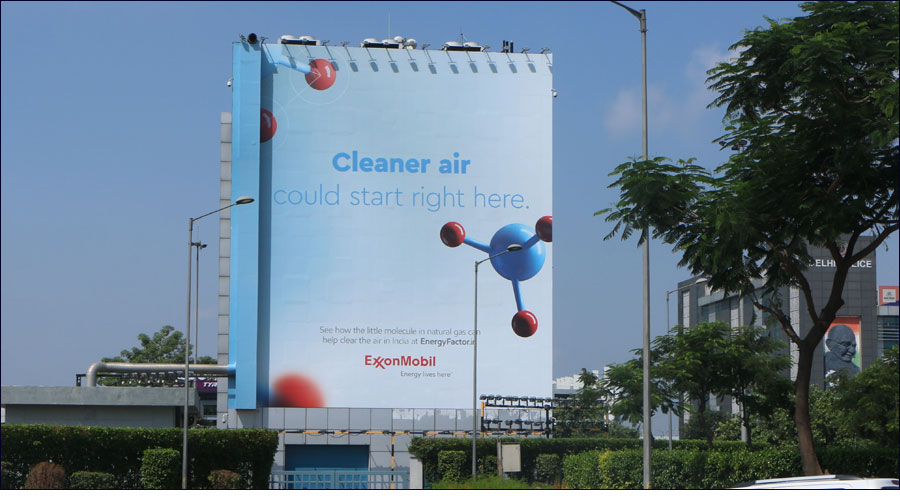 The campaign is deployed on a mix of large and small formats, with interesting innovations like tyre cutouts and engine pop-outs. The campaign has been executed in a major way in key markets that include Hyderabad, Kolkata, Pune and Jamshedpur.

Further, to connect with the extended TG, the campaign has also been deployed at the Delhi airport on large format LED screens, and digital screens in the waiting area, and large facades. 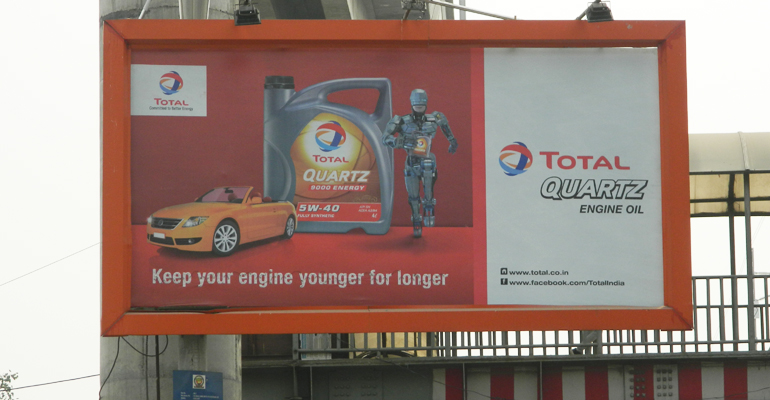 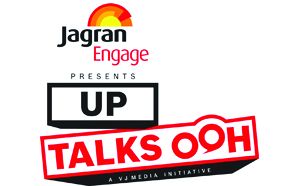