Amazon has literally made a song and dance of its Great Indian Festival Sale. The brand has got a band out on the streets, and in places like Metro stations and airport, to entertain people with songs set to the 1990s music. The onground activity was executed by Times OOH and Wizcraft International Entertainment.

The concept was designed to bring back some of the 1990s nostalgia with the brass-band doing parody renditions of songs like ‘Tan tana tan’, ‘Oonchi hai building’ and ‘Tumse milne ki tammanna hai’, while revealing deals that the public can claim during the Festive sale that goes on till October 15.

Commenting on the Festive Band activities, Ravi Arun Desai, Director, Mass and Brand Marketing, Amazon India said, “We Indians love our festive celebrations, and the Amazon Festival Band is here to bring it to them! A band like this is synonymous to celebrations in India, which is why we’ve heroed them across different consumer touch-points on TV, digital, radio to talk about the Amazon Great Indian Festival. Extending them to activation was seemless, as it really brought the band and their celebrations close to everyday customers across different cities in India, be it at Metro Stations, Airports, Malls or Corporate parks.” 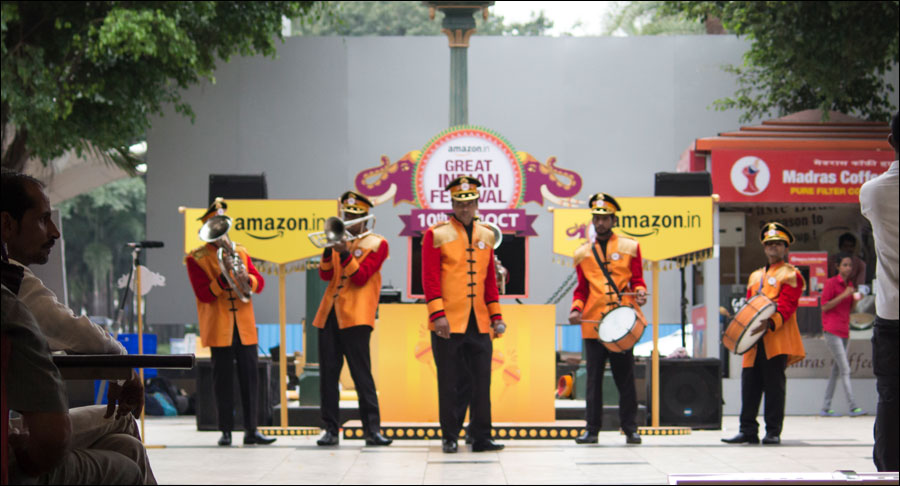 Rohit Samuel, Vice-President South, Wizcraft International Entertainment Pvt Ltd, shared his thoughts, “We were quite excited at the idea of doing something quirky, and were also very aware of the impact this could have as a touch point for the customer. Right from identifying locations and getting permissions, to booking the bands, making the costumes and learning the lyrics, the team definitely had a lot of fun through this entire project. The challenges faced were actually quickly forgotten when we saw the thousands of people respond positively to the activations across city and participate whole heartedly in the celebration. We are delighted to be a part of this campaign, and like the rest of India, we’re now eagerly waiting for the Amazon Great Indian Festival sale.”

Aman Nanda, Chief Strategy Officer at Times OOH, seemed content with the attention Amazon received. “At Times OOH it is our endeavour to continuously drive engagement. We are happy to assist Amazon in amplifying their campaign objectives by creating fun and fanfare at airports and metro stations. Our OOH+ and Trading verticals worked closely with the brand and property owners to create an interesting activity that integrated their brand objectives with the passenger’s journey. We aim to drive more interesting activations in the future”.

The activity has received a lot of attention and seems to be gathering traction on social media, with people talking about the surprise and the elation at seeing the #AmazonFestivalBand. A contest to sing parodies is also running across top radio channels in different cities, and of course on Amazon’s social handles, so there are ample opportunities for people to showcase their talent and join in the musical festivity with Amazon! 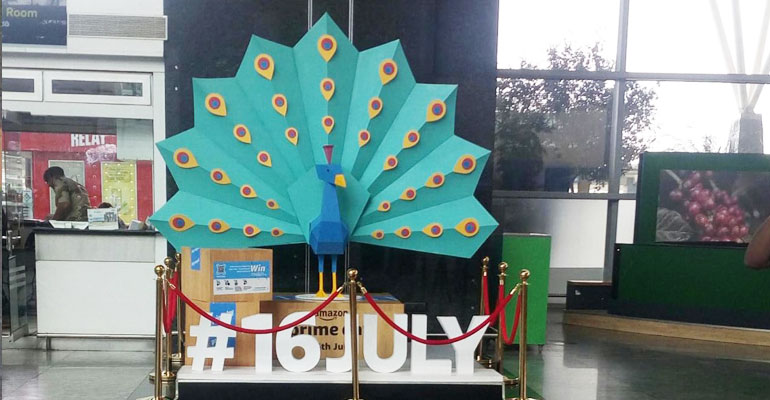 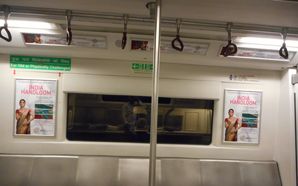