Home » Campaigns » Air Asia campaign takes off with a bang 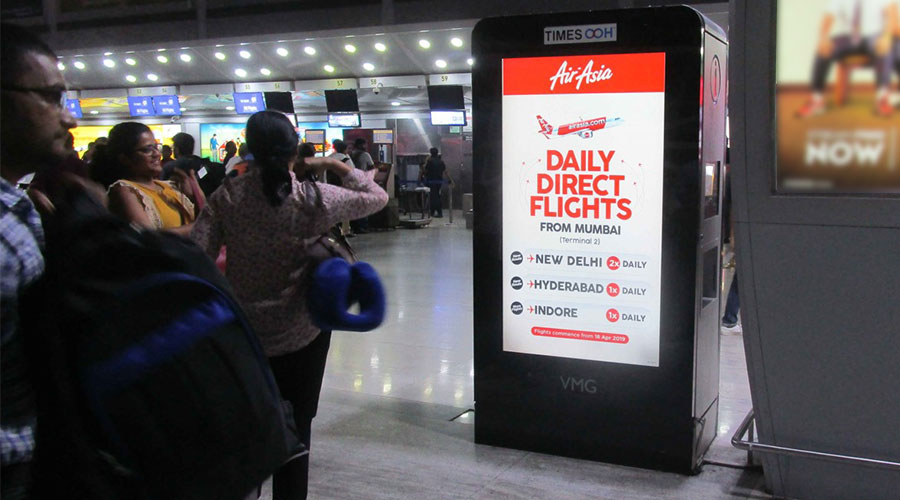 Air Asia began its domestic operations from Mumbai on January 2019, and since then, it has gradually expanded its fleet to 10 flights a day, flying to six destinations. To make a splash of this in the form of a grand announcement with high recall brand presence, the airline in association with Times OOH chose Mumbai airport. 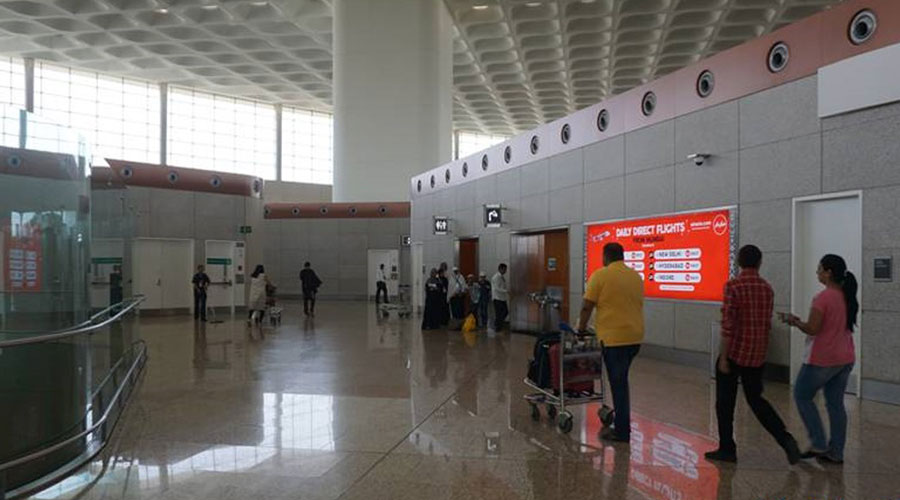 To build frequency and subsequently increase recall, Air Asia chose to take up slots in the digital network at both Terminal 1 and Terminal 2. Given the scale of launch, the brand also took up large format outdoor sites at Terminal 1 to create impact and additionally took up sites at Indore.

Air Asia took over MIAL in a phased manner starting with subtle announcements near the check-in counters of competitor flights and moving on to a PAN airport campaign in April.

Rajkumar Parathanman, Marketing Head, Air Asia said. “We were present only on a single media initially, but it was quite effective. Hence when we expanded our routes, we did not bother with OOH ads in the city and stuck with airport campaigns only. Digital media gave us a presence across airport at multiple touch points and helped us build frequency. Since this was our launch, we wanted frequency media to aid in top of the mind recall and digital media gave us a 10/10 on this.” 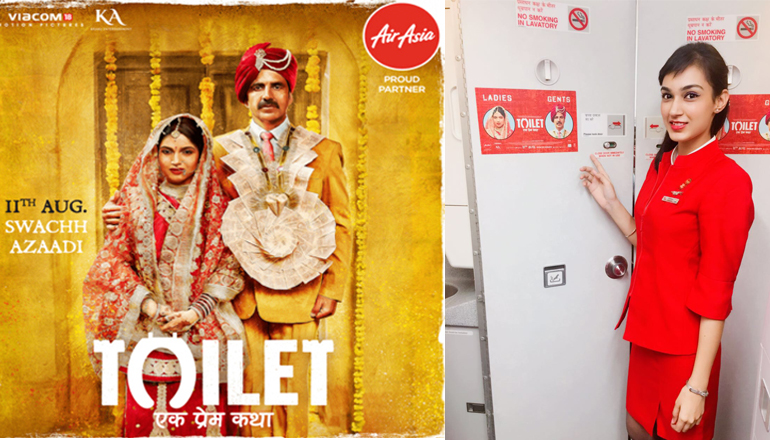 AirAsia takes Kabali to the skies 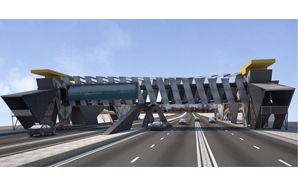 Origins to construct a swanky foot-over-bridge in Lucknow