A large size screen and approx. 600 digital signage systems have been installed 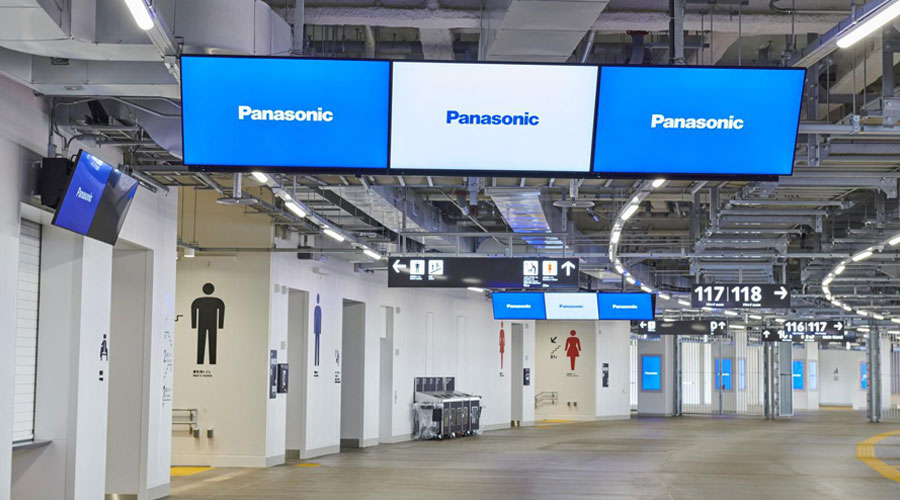 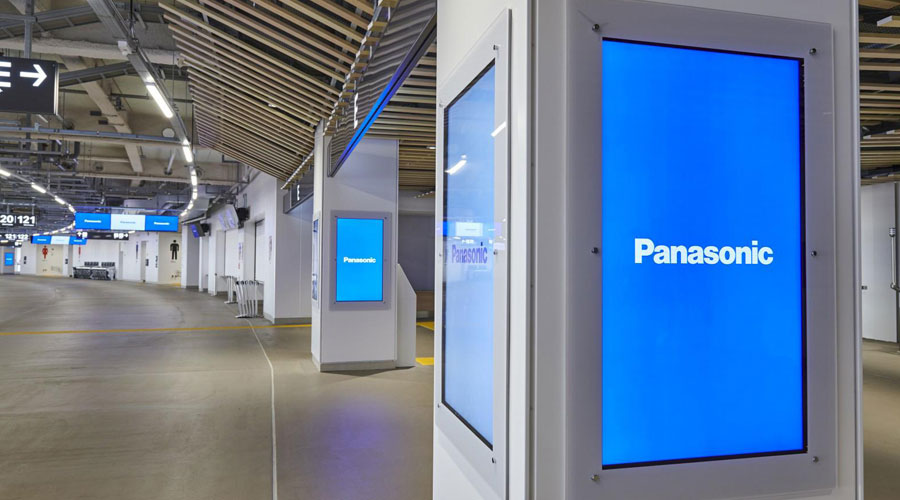 The new National Stadium was built on the site of the old National Stadium, which served as the Olympic Stadium during Tokyo 1964 (demolished in 2015). During Tokyo 2020, the new National Stadium will host the Opening and Closing Ceremonies and competitions such as track and field. Based on the concept, "a stadium in forest," it was designed to incorporate elements of nature such as greenery and trees, yet, it is also equipped with the state-of-the-art technologies. This juxtaposition between nature and technology makes this stadium uniquely Japanese. 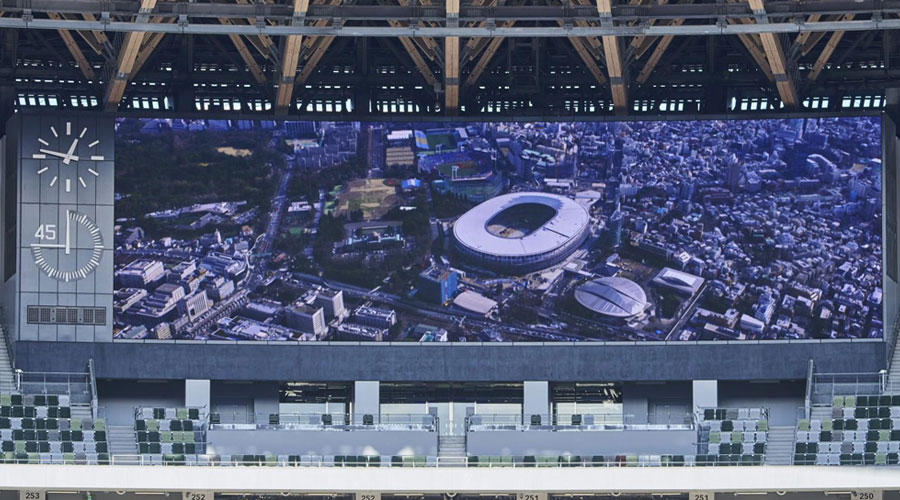 Digital signage approx. 600 units have been installed. Utilizing Panasonic's digital signage solution, "AcroSign", a wide range of content from core industry systems including sightseeing information for inbound travelers and information from L Alert (Public Information Commons), etc. can be delivered to systems that cater to needs of different customers. Moreover, by combining an extensive range of Panasonic devices and a rich power of expression, Panasonic will provide a new value for signage. By taking advantage of the collective power of the Panasonic group, extensive range of audio-visual technologies, and the wealth of experience in installation and operation, Panasonic will provide large-scale stadium solutions that can create an electrifying environment that integrates and flexibly operates multiple screens.