As a part of multimedia plan, the brand plans to promote new stylish premium hatchback with 360-degree campaign 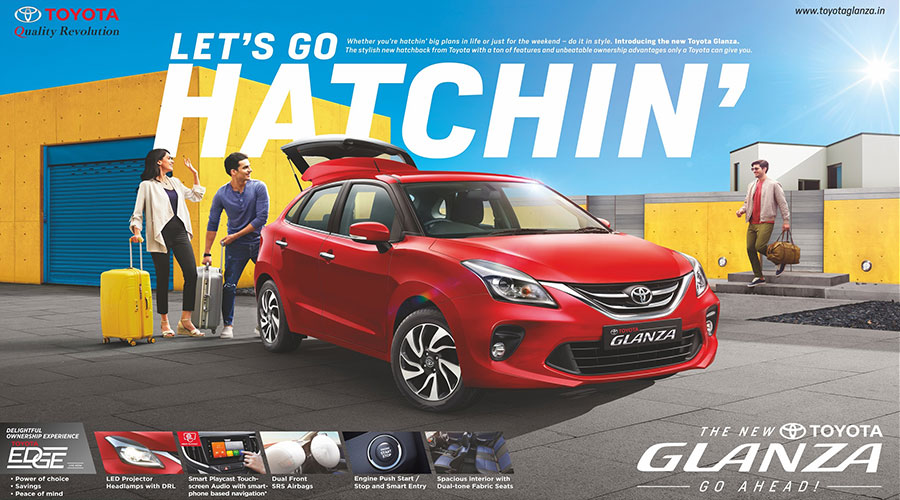 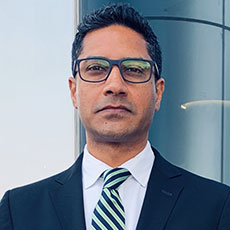 2019 has been a significant year for Toyota Kirloskar Motor with a slew of new launches across segments. Earlier this year, Toyota unveiled the new FMC Camry, a world leader in self charging hybrid electric vehicles for the discerning luxury car buyers. The action has now shifted to the highly competitive B-segment with Toyota making its foray with the launch of its stylish premium hatchback – The Toyota Glanza. 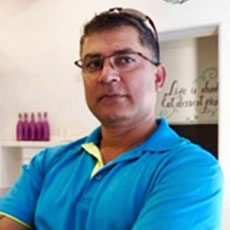 largest market within the next 5 years. B-Hatchback will continue to be the leading segment with over 20% contribution, of which B-High is 50%. In this segment, around 50% customers are first time buyers. Majority of them being millennials. The launch of the Toyota Glanza is an opportunity for young Indian millennials to own a Toyota - a brand synonymously known for its’ quality credentials.

Indrajeet Mookherjee, Executive Vice President, Dentsu India said, “It has been a long journey for us in putting together the campaign. From extensive consumer work across the country, to getting a deep understanding of the millennials, we wanted to position the Glanza as their companion and catalyst in exploring and discovering life’s many magical moments.”

Sudhir Makhija, Executive Creative Director, Dentsu India commented, “This was one of the most exciting campaigns I’ve been a part of. Right from the conceptualisation to the execution, we kept in mind that we needed a campaign that tickled the youth. Today, millennials are driven by self-expression, personalization and indulgence. Once we closed in on Let’s go Hatchin’ as our core thought, we went about giving meaning to it. The narrative was developed in a way that it echoes the lifestyle and aspirations of the audience, beautifully strung together with a brilliant soundtrack.