OOH will give more legs to Vodafone Sakhi campaign 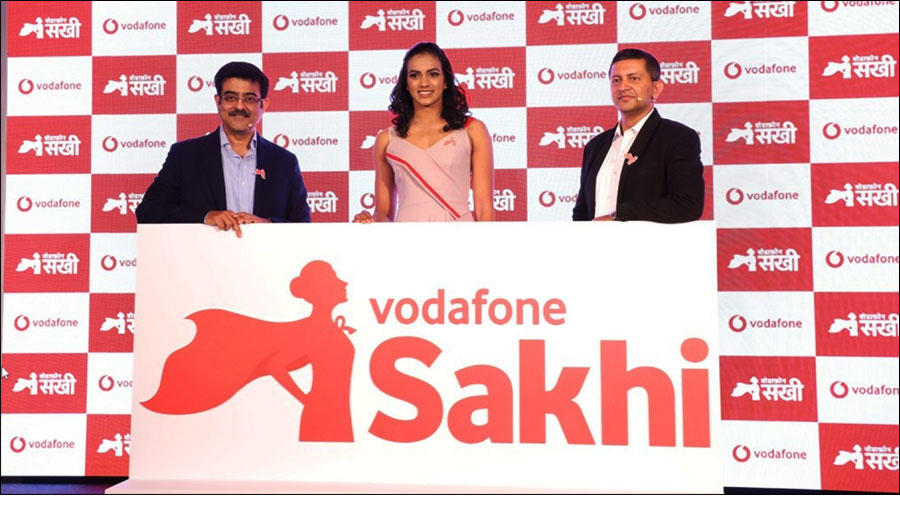 Telecom service provider Vodafone Idea, having launched Vodafone Sakhi, a first-of-its kind mobile based safety service designed exclusively for women, is going for an expansive campaign that would also cover OOH and onground activation. The safety service includes emergency alerts, emergency balance, and private number recharge. The brand’s 360 degree campaign has kicked off with a TVC.

Speaking about the safety service, Avneesh Khosla, Associate Director- Consumer Business, Vodafone Idea, said, “India has over a billion mobile connections and almost half of our population are women. Yet, less than 18% of mobile subscribers are women. Further, most women have access to only feature-phones and basic mobile phones. This large gap in mobile access and usage also conveys a lost opportunity to connect and empower more women. With Vodafone Sakhi, we are taking forward our long-term commitment of driving inclusion and addressing real societal problems. This unique, free of cost service will make it convenient for women to step out fearlessly and fulfil their aspirations.”

Speaking about the campaign, Siddharth Banerjee, EVP - Marketing, Vodafone Idea, said, “Women’s safety is a burning issue in our country. We have all seen cases of women holding back in their daily life on opportunities because of safety concerns. Addressing this critical issue, Vodafone Sakhi is a small step to give women the confidence to step out fearlessly and live their dreams with a trusted solution at hand. Our marketing campaign ‘Ab Rukein Kyu?’ aims to connect deeply with our women consumers and urge each one of them to participate in this movement of change.”

While further elaborating on the role of OOH, Siddharth shared, “OOH plus onground will play the frequency building role for the entire communication where OOH will showcase some innovations, on the other side, on-ground will enhance the communication by reaching to smaller towns”.

The campaign will hit the OOH medium in next couple of weeks and continue throughout November and beyond.