The airport, to be commissioned on Dec 9, will have pan-India and international flight connectivity 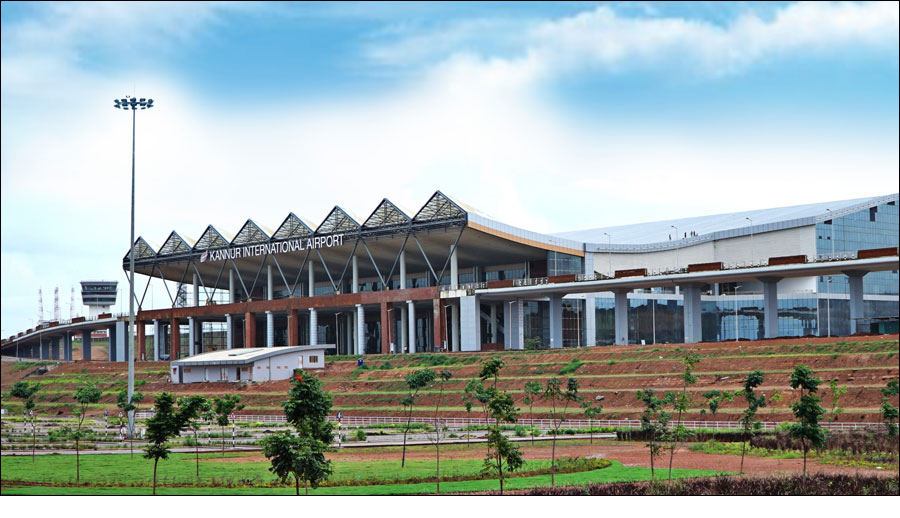 Kannur airport is expected to cater to the entire north Malabar region of Kerala, as well as the adjoining Kodagu district of Karnataka. Once the connecting Kerala-Karnataka inter-state roads are widened, the airport could also be serving passengers travelling from as far as Mysuru.

Like all other airports of Kerala, the Kannur airport is expected to have a high share of international passengers as compared to domestic passengers. As things stand, the airport will have domestic carriers like Air India, Indigo, Go Air, and SpiceJet, operating flights to all major Indian cities like Delhi, Mumbai, Chennai, Bengaluru, Thiruvananthapuram, as well as all major cities in the Gulf region, such as, Sharjah, Dubai, Doha, Riyadh, etc.

There are plans to develop major industrial parks in the close proximity of the airport, and that will eventually push up the cargo traffic from the Kannur airport, apart from giving a major flip to the region’s industrial progress. 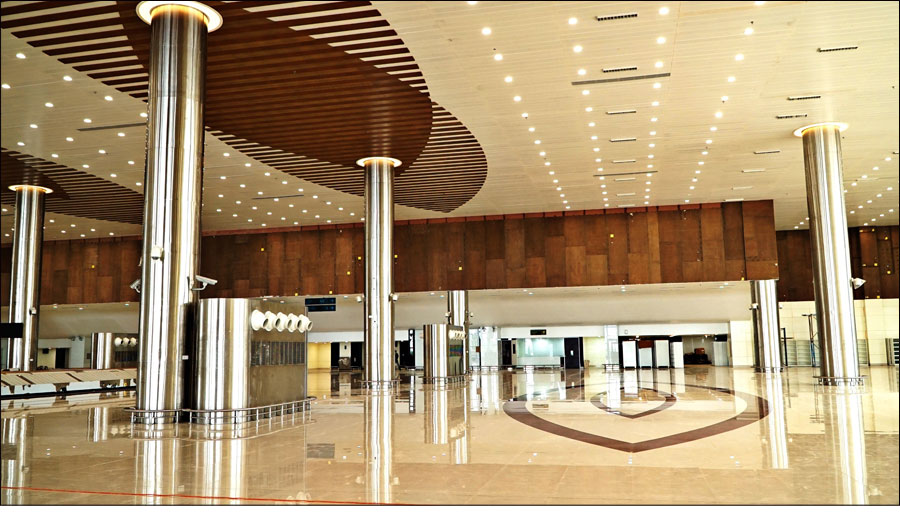 Kannur is an important education centre and is fast emerging as an international medical tourism destination. These factors will also spur the passenger traffic growth at the airport in a short span of time. That apart, Kannur sees high foreign tourist visits, especially from the European countries.

The airport will have the capacity to handle a whole range of airport that include A380 for which a double-decker aerobridge has already been set up. The runaway that will be operational is suited for a range of big aircraft and in time it will be extended to become the 4th longest airport runway in the country.

The world class airport infrastructure, as also the potential for the airport to be handling significantly large volume of passenger traffic makes the Kannur International Airport an attractive media advertising destination. Toward this, the airport authority is looking at inviting bids for offering exclusive media rights on a revenue sharing model or minimum guarantee arrangement.