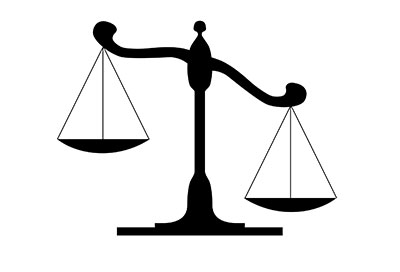 To combat the menace of unauthorised outdoor media in isolated parts of Delhi, in the form of hoardings, posters, banners and wall paintings, the Delhi Government has submitted in the Delhi High Court a report advocating the enforcement of Delhi Prevention of Defacement of Property (DPDP) Act, 2007. The action was taken in the wake of a PIL filed against non-enforcement of the DPDP Act whereby the HC in a hearing on February 28, 2018 held the LG responsible for the situation. Now, it appears that the government will act upon the issue at the earliest.

The objective is to be prevent defacement of public property with any kind of promotional material. The civic bodies will be responsible for the enforcement of the Act within their respective jurisdiction, and they are called upon to update the status on a specific mobile app.

Commenting on this, Prem Shankar Jha, Deputy Commissioner, SDMC & North MCD- Advertising said, “This law enforcement step is in a good direction as this will help us in eliminating illegal media and keep the city landscape clean and aesthetic”.

The mobile application will allow geo-capture of unauthorised advertisements by the general public and government officials, and necessary action will be taken within 24 hours. In the instance of a delayed action by the police, the SHO of the area will be held responsible for the same. Violators will be fined as well as bear the expense for removing the unauthorised structures.