Abhishek Banerjee, Kinetic India and Rohit Yajnik, Amar Ujala Outdoors, sent in the winning entries for the first instalment of the Streetalk OOH Thought Leaders Contest to become the winner and runner-up, respectively. 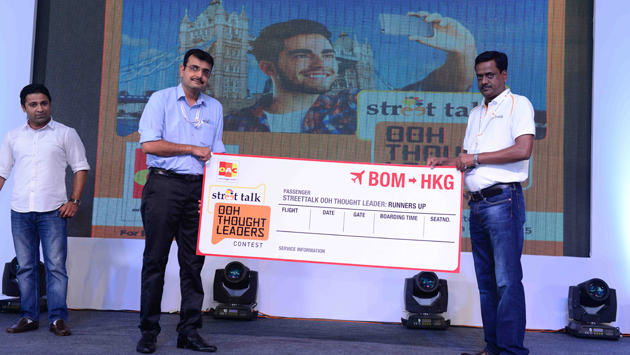 The points for the two winners were tied, and so their prizes were decided by a draw of lot at the awards function.

The Contest was open to professionals working with OOH media owning firms, specialist agencies and brand marketers.
The entries were judged by a 3-member Jury.