Star Plus bring alive the ‘Nazar’ character on OOH canvas

The innovative campaign was executed by Kinetic India in multiple cities, using a variety of large and short formats

Star Plus, in association with Kinetic India, brought alive the witch - character of in the GEC show called Nazar -- on the outdoor canvas, to build viewership for the show. Extending the horror theme of the show, the brand decided to bring out the distinct characteristics of the show’s witch on this large format. Therefore, the major focus was drawn towards the long pony & the twisted legs that the witch uses while hunting down her prey. 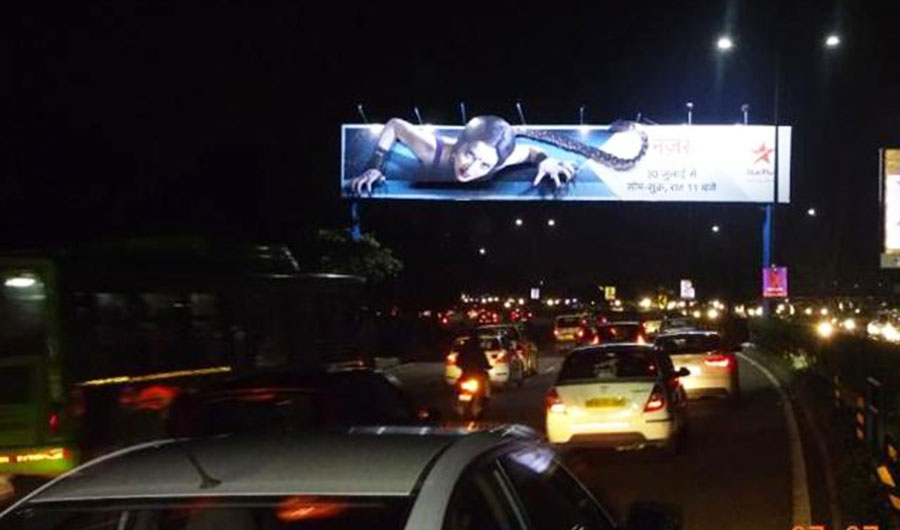 The campaign was executed in multiple cities such as Delhi NCR, Pune, Nagpur, Ahmedabad, Vadodara, Surat and Rajkot, targeting audiences above of age 15. To achieve the desired impact, life size cut-outs of the character were put up on the billboards. Along with billboards, formats like Unipole, Metro Signages and Pillar Branding were used. 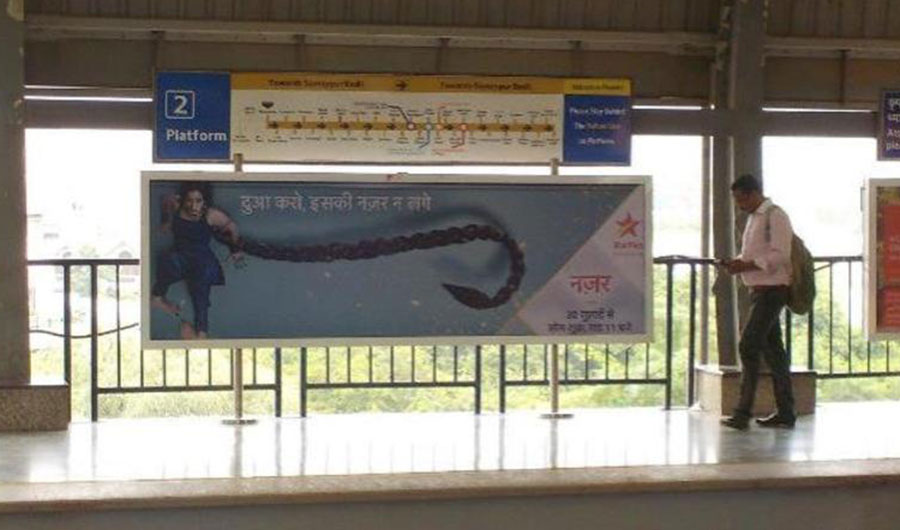 The campaign ran for 20 days.