adidas Originals took OOH advertising a notch higher by integrating it with social media with their latest series of hoardings in Gurgaon for the Nite Jogger, the biggest launch of the season. The brand had undertaken an innovative and disruptive OOH concept wherein they unveiled a series of 20 consecutive metro pillar hoardings in Gurgaon. These showcased a story which unfolded in the format of a ‘flipbook’. When the images from each of these hoardings were clicked consecutively in motion (like from a moving car), and uploaded on Instagram story, these images further got captured in the form of a moving ‘gif’. 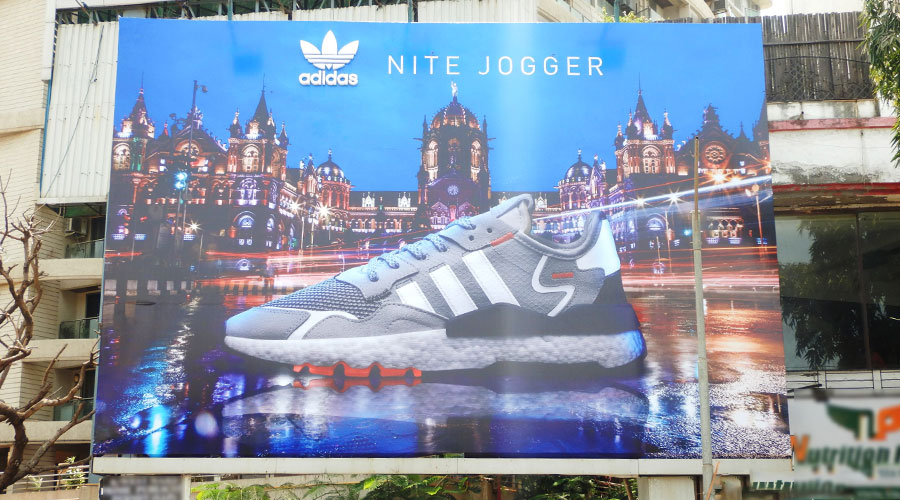 The hoarding employed an interesting and innovative concept. When users captured it on their mobile phones to post Instagram stories, the OOH actually came alive with the unfolding of the story showcasing a person skating, along with other elements from the hoarding which also got animated in real life.

This unique Nite Jogger hoarding series thus engaged consumers to interact with it like a ‘flipbook’ and extended it to social media, creatively combining interesting aspects of both OOH and social media. 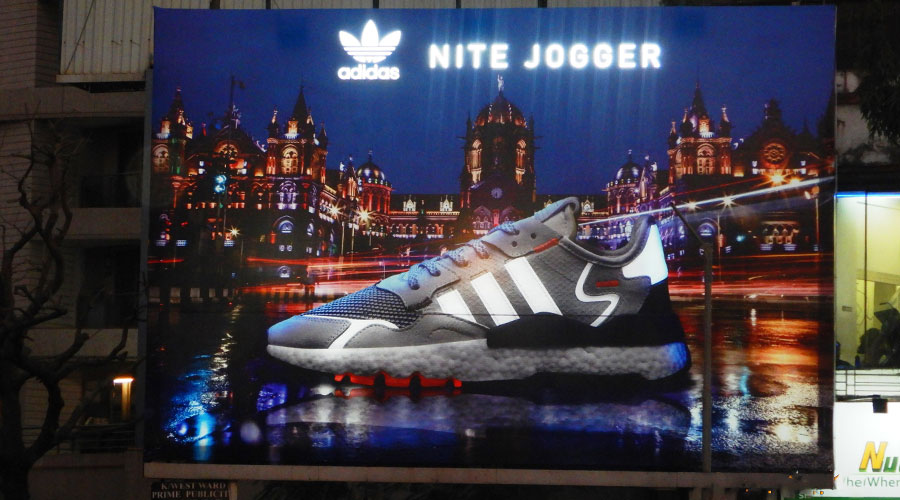 Prior to this, the brand had executed another outdoor innovation in Mumbai to highlight the shoe feature -- coming alive in the dark. Keeping the urban skyline as a backdrop, the reflectors were layered over the creative display, similar to the one on the sneakers. These creatives were placed strategically at high traffic junctions in JVPD junction of Juhu in Mumbai that caught the attention of the people during the day. The creative came alive in the dark. It was executed by Kinetic India. CaratLane dangles offers on OOH ahead of Akshaya Tritiya