Santosh Padhi, popularly known as 'Paddy', is currently Chief Creative Officer of Weiden+Kennedy India. Earlier he founded Taproot and made it one of the most creative powerhouses in India and globally. Santosh Padhi, Chief Creative Officer of Weiden+Kennedy India, who is popularly known as 'Paddy', will Chair the Jury of eminent brand marketers and creative directors who will be judging the entries to the  Outdoor Advertising Awards (OAA) 2022 contest that is underway. As the OAA 2022 Jury Chairman, Paddy will be helming the entire judging process planned at two levels:

Paddy has had a highly distinguished career in advertising spanning 25+ years. An art graduate from Mumbai, he started his carrier with DDB (Mudra) that was followed by a fruitful 10-year stint at Leo Burnett where he was an Executive Creative Director and the National Head of Art.

Paddy founded Taproot in 2009 and after 12 wonderful years of creative success, in March 2022 he took the mandate to take the W+K creative legacy forward in India.

In 2012 Taproot was declared Indian & South Asian “Creative Agency of The Year” by Campaign Asia;

topped Gunn report in India twice and been in top three for several years; won "Creative Agency Of The Year" title at Adfest (first ever Indian agency to win this); won a record 4 Gold Lions at Cannes 2013 for their Times Of India Farmer Suicide Campaign; Cannes Gold for “I’m Mumbai” TV Campaign in 2014; Grand Prix at Spikes Asia in 2015 for Mumbai Mirror; “Agency of the year” at Goafest 2017;  Integrated Grand Prix and “Agency of the year India” at Spikes Asia in 2017; and in 2021 awarded as most “Awarded Agency from India” at D&AD and Adfest.

Paddy himself is one of the most awarded creative professionals in India with over 200 international (includes 2 dozen Lions, multiple golds), and 300+ local awards as well as multiple Grand Prix titles under his belt.

OAA 2022 will have participation in 6 different award categories & 20+ sub-categories:

Winners of OAA 2022 will receive the coveted Metals at the Outdoor Advertising Awards function at Westin Mumbai Powai Lake hotel on August 18, 2022 evening, just after the conclusion of Outdoor Advertising Convention (OAC) 2022. The Awards will be given away by highly accomplished Brand Marketers, and International OOH leaders. 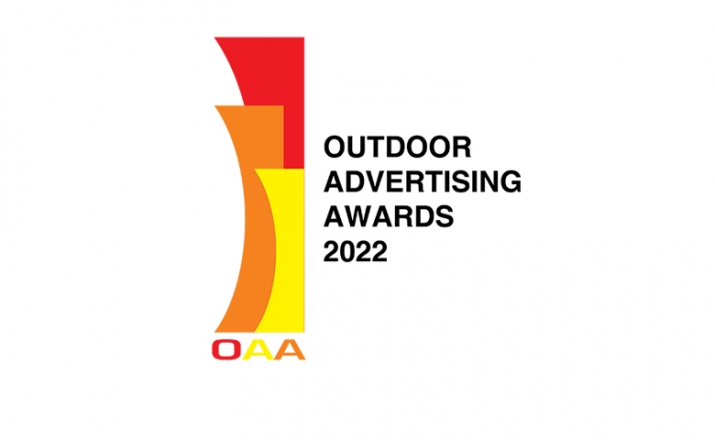 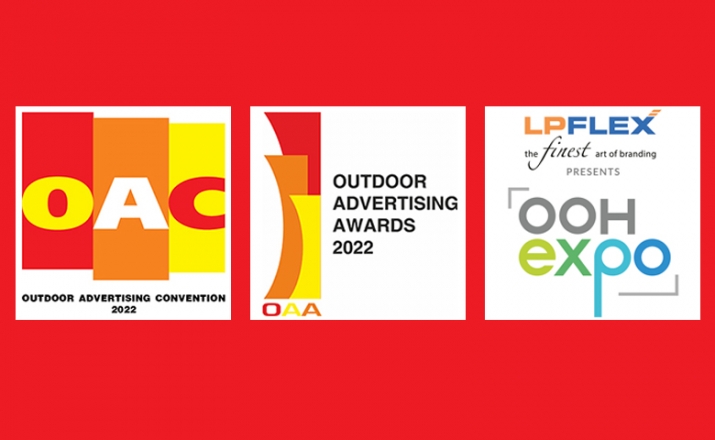 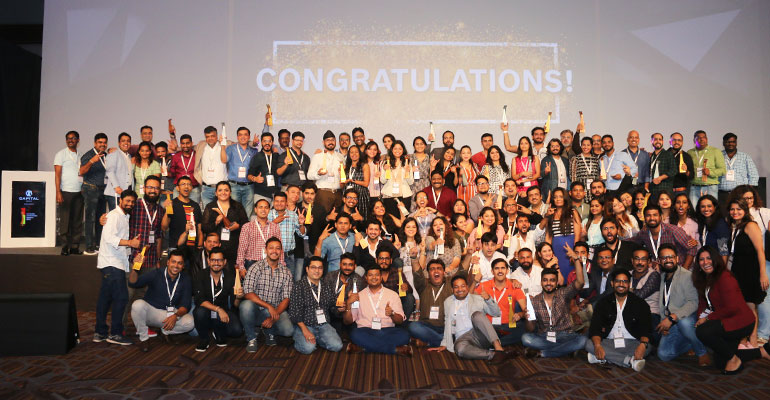