On the occasion of World Environment Day that was observed on June 5, Vritti iMedia, the mass media arm of Vritti Solutions, partnered with state transport corporations across seven states to spread environment awareness through a multi-format campaign at more than 500 bus stations during June 1-10.

In the BTL campaign, Vritti volunteers encouraged passengers at the bus stations to donate plastics to them. In return, they were gifted a sapling. To support the BTL campaign, audio messages focusing on sustainability and avoiding littering of plastics were played on the digital Passenger Information System (PIS) in between bus arrival and departure announcements. The messages were played in the native languages of the states at the bus stations. The campaign was organised in semi-urban and rural bus stations of Maharashtra, Punjab, Haryana, Karnataka, Rajasthan, Himachal Pradesh and Goa. Vritti iMedia made use of its unique mass media property, Audiowala Bus Stand to play the awareness messages via appealing jingles, which were played from June 1-June 10.

The campaign was backed with a digital campaign - making impactful posts, videos, and a social media campaign.

“This is a 360 degree marketing and awareness initiative from Vritti family, to commemorate the World Environment Day. Audiowala Bus Stand being entirely digital, uses limited power and saves paper. In a majority of our campaigns, we prefer to work closely with the Government or Government bodies, helping them create an infrastructure, which serves the public and society at large. Hence, all our campaigns have a good Environment, Social and Governance (ESG) flavour to them. ESG is and shall always be a key differentiating factor in all our campaigns,” said Rajesh Radhakrishnan, Founder-Director & CMO, Vritti iMedia.

“In this campaign, we are pointing towards the pain caused to Nature. Prakruti ‘Meri’ Zimedaari is driven from the thought that ‘Change begins from myself’. It is ‘My’ responsibility to take care of the nature,” said Rajesh.

Vritti iMedia chose bus stations as a place for spreading environmental awareness as bus stations in the country are littered with plastic wrappers, bottles, and bags. Also as the agency says, a bus station with its crowd is an ideal place to create awareness among people of small towns and villages. 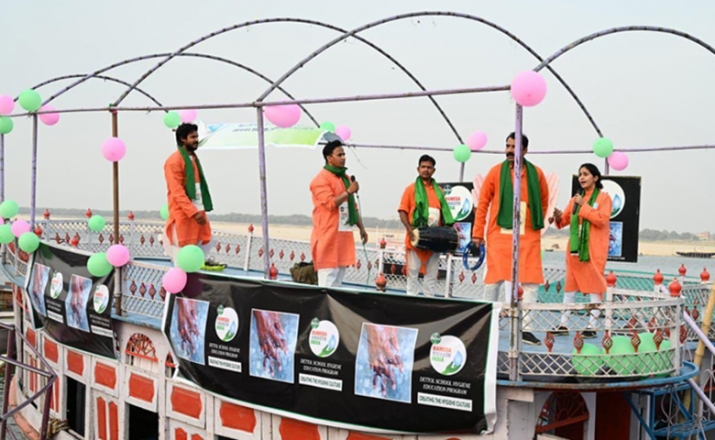 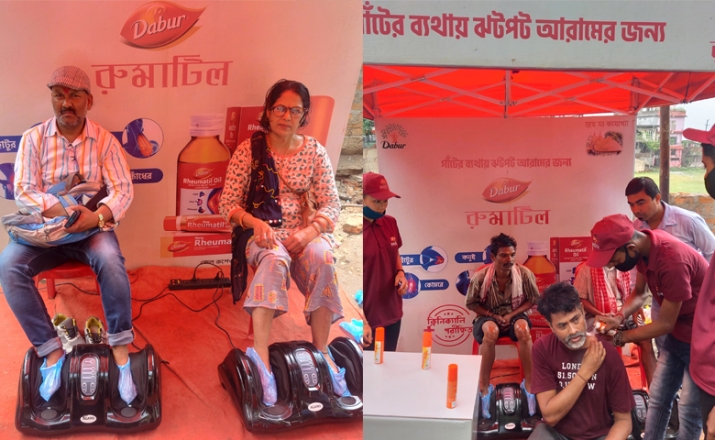 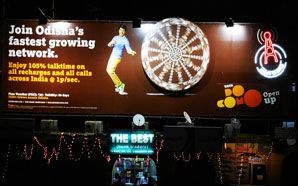