Noida based media and advertising group Sadhna has recently won a tender for exterior and interior advertisement display on eight air-conditioned coaches of Kolkata Metro Rail Corporation. The ad rights have been awarded for a period of three years.

Speaking about the ad rights win, Gaurav Gupta, Director, Sadhna, said that branding of Kolkata Metro a/c coaches has been a preferred media for FMCG and other category brands, and that the format is being viewed as a premium offering. The OOH firm has apparently already received client bookings in advance for this media. In the Metro rail media segment, Sadhna also operates DOOH media at Akshardham and Botanical Garden stations on DMRC network and has plans of adding more OOH/ DOOH media inventory at other locations in the near future. 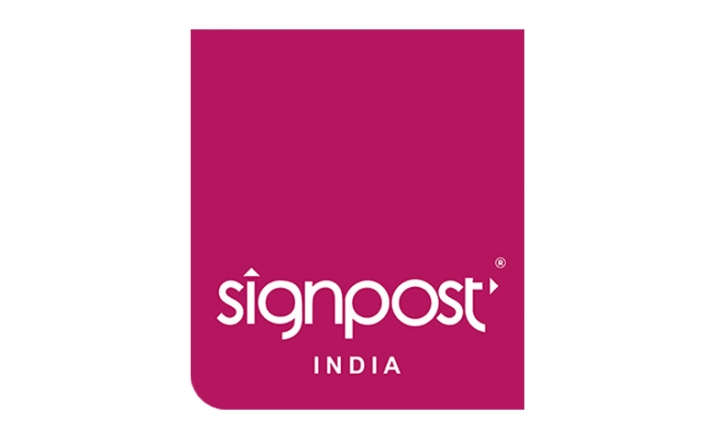 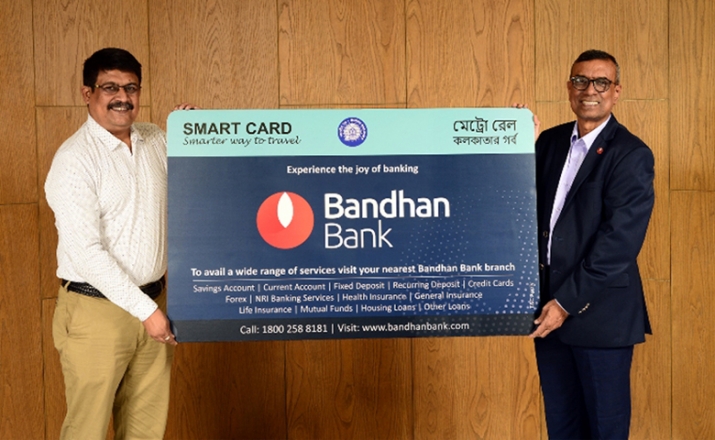 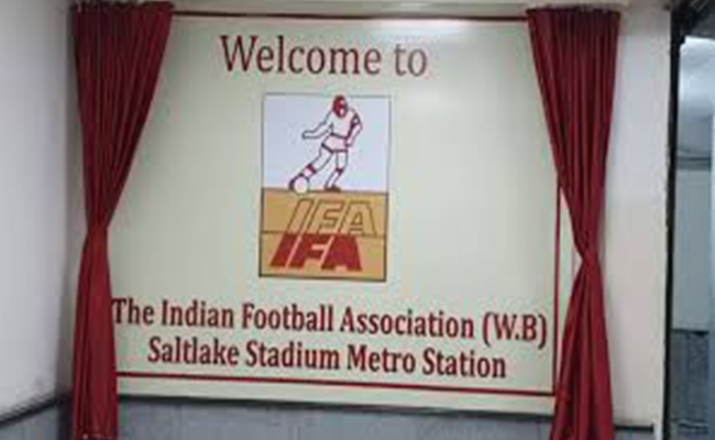