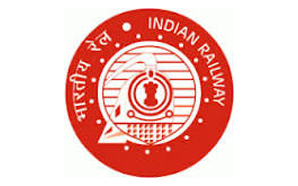 The Railway Board its circular on launch of a ‘Policy on Out of Home Advertising’ dated January 10, 2017, has underlined the Ministry of Railways’ stated objective of achieving accelerated growth in non-fare revenues by leveraging the vast Railway infrastructure for big commercial returns. The circular states, “We intend to give special focus to exploiting advertising potential of our stations, trains and land adjacent to tracks outside of big stations. We will make efforts to use our customer-interfacing assets in every manner possible for earning advertising revenues. In all we target to increase the advertising revenues by more than 4 times the current revenues.”

The objective of the policy is to lay down the conditions for monetising assets apart from the station area such as circulating areas of class A1-F category stations, road over bridges, level crossing gates, railway colonies, railway workshops, railway production units, railway land along the tracks, etc.