Closing Date for all Nominations is March 1, 2019 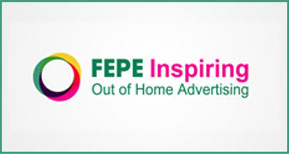 Nominations are now open for FEPE International’s 5th Annual Awards to be presented at its Annual Congress in Dubai from May 1-3. The Awards will be presented at the Gala Dinner on May 2.

2019 will see the second year of FEPE's Rising Star Awards for someone under 30 who has made an outstanding contribution to the Out of Home industry. Nominated individuals should be directly employed in the OOH industry, working for a media owner, specialist or technology company.

As in previous years there will be Awards for Lifetime Achievement, Leadership and outstanding Creative Achievement. The latter are divided into two categories: Classic and Digital.

The Classic award went to music streaming company Spotify for its US campaign featuring a number of alternative playlists, produced in-house. The Digital award went to Japan National Tourism Organisation for a campaign from Enjin Tokyo who worked with Clear Channel France to show the full potential of the digital Out of Home medium, realised with flair and technical ingenuity.

In 2018 the Lifetime Achievement Award went to the late Dennis Sullivan, who played a leading role in the formation of the UK's first specialist OOH planning and buying specialist Portland Outdoor.

The Leadership Award went to Naren Patel, CEO of UK OOH owner Primesight, for his outstanding work over many years in helping to lead the OOH industry into a new and exciting future while the Technical Achievement Award was won by Daktronics for its outstanding work on London's iconic Piccadilly Lights digital display.

“Our aim is always to celebrate the best of Out of Home: the leaders who have made the industry the global force it is today and the very best creative work in both Classic and Digital.

“They are the corner stone of our annual Gala event (on May 2 in 2019) and play an important part in bringing the worldwide OOH industry together.”

Nominations can be made by any FEPE Member or recognised National OOH Association. Closing Date for all Nominations is March 1, 2019. For a nominations form go to www.fepe.com 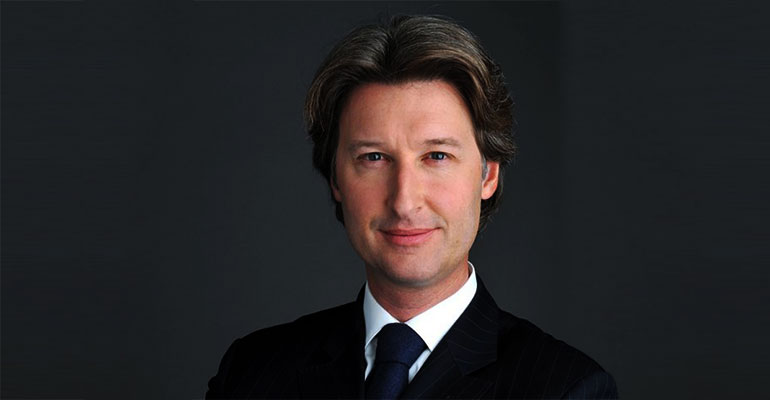 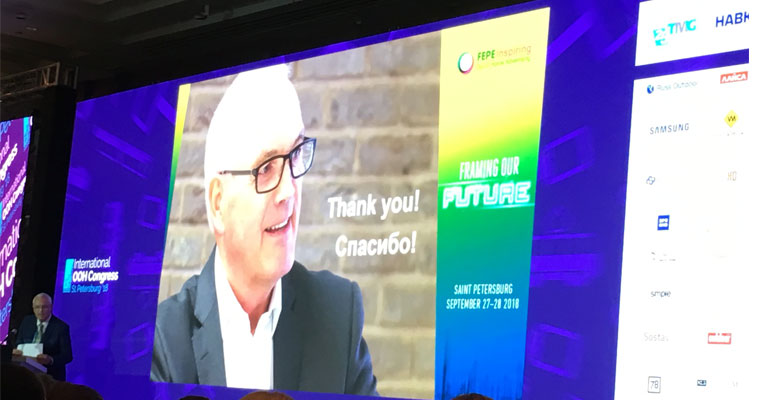 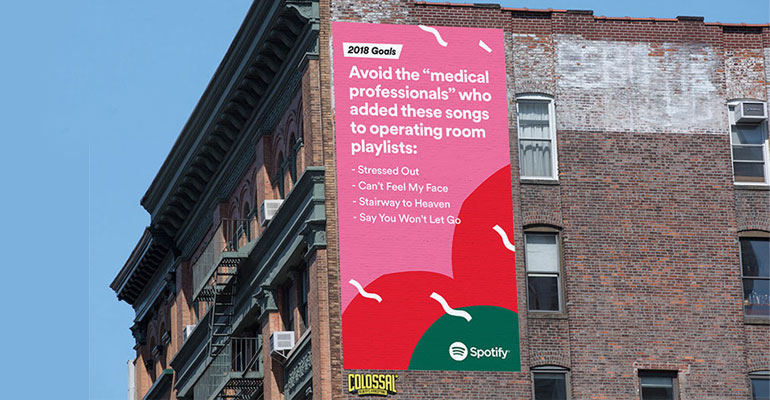