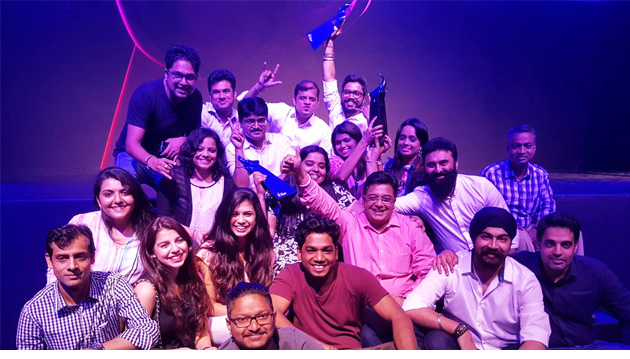 The Kyoorius (D&AD) Creative Awards recognise, honour and award the most outstanding creative work in the Indian visual communications sphere. A specialist jury, consisting of the top creatives from across the world, was selected to judge all of the 1836 submitted entries this year.

While thanking the clients and his team, Suresh Balakrishna, CEO South Asia and Middle East, Kinetic India, said, “Winning the coveted Black Elephant at the Kyoorius awards is truly an honour. At Kinetic, we put a lot of emphasis on fresh, new thinking, and creating ideas that work. We believe Kyoorius is among the most credible and a transparent award given away in India and to walk away with 4 Elephants is extremely gratifying for us”.