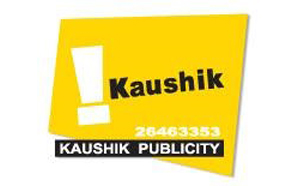 Kaushik Publicity has won a unipole tender in Ahmedabad. The tender has been awarded by the Ahmedabad Muncipal Corporation for a duration of three years. There are total 40 unipoles spread across five zones of the city including North zone, South Zone, West zone, North-West Zone and Central Zone. As per the tender, Kaushik Publicity is entitled to build and maintain the format structures. Confirming the news, Kaushik Shah, Propeiter, Kaushik Publicity said, "Yes we have won the Unipole tender in Ahmadabad. We are building them and all of them are backlit unipolesâ€.