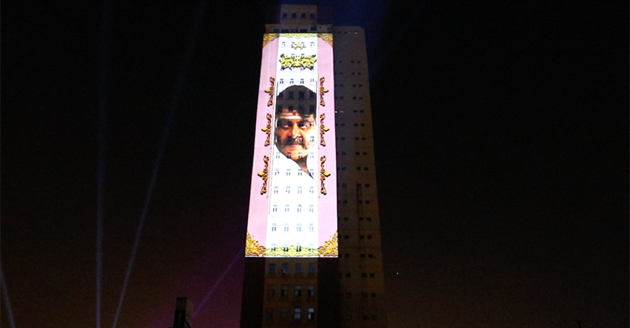 To commemorate the 9th edition of the Bengaluru International Film Festival (Biffes), Karnataka Tourism conducted the first 3D projection mapping of the city’s iconic Utility Building on MG Road. The only event of its kind so far in the city, the projection mapping was done on February 6 and 7. 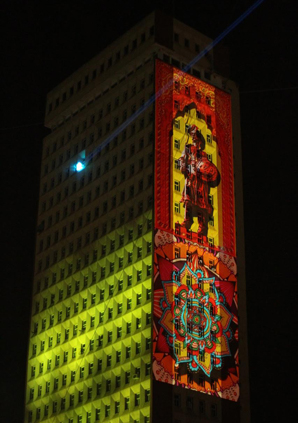 About the Festival, S.V. Rajendra Singh Babu, Chairman of the Karnataka Chalanachitra Academy and the Festival Director, said in a release: “The festival gets bigger and better every year and we are very excited about the initiative taken by the Karnataka Tourism to throw the spotlight on this festival. We believe that it will help increase the stature of the event and get people involved as well and we are happy to have partnered with Phase 1 Events to bring this to life.”

Oum Pradutt, Managing Director, Phase 1 Events and Experiences, the company that conceptualized and designed the 3D projection mapping said, “This is the first time something of this scale is being done in Bengaluru. This is just the first of many more to follow.”