Global Out of Home Association FEPE International has named the judges for its 2019 Awards: Creative, Lifetime Achievement, Leadership, Technical Innovation and the industry’s Rising Star.

Executive director John Ellery will chair the awards panel drawn from the FEPE Board and Executive, including new Director Katrin Robertson from blowUP Media. They will be joined by Charmaine Moldrich, CEO of Australia’s Outdoor Media Association.

Joining the awards panel for the FEPE Creative Awards is Dino Burbidge, latterly Director of Tech and Innovation at London creative ad agency WCRS. Burbidge brings a wealth of advertising and technological expertise to the Creative Awards, which celebrate the best creative work in the medium through the year.

Once again the panel of judges for the Creative Awards will make two awards: Classic, for traditional static posters, and Digital.

Last year’s Classic winner was music streaming company Spotify for its US campaign featuring a number of alternative playlists, produced in-house. The winner in the Digital category was Japan National Tourism Organisation for a for a campaign from Enjin Tokyo who worked with Clear Channel France to show the full potential of the digital Out of Home medium.

Awards chairman Ellery, said: “The FEPE International Creative Awards have become the blue riband of Out of Home creative globally and we hope and expect that this year we will have more entries than ever.

“Last year’s Classic and Digital winners, and many of the other contenders, were outstanding and the addition of Charmaine and Dino to the judging team will ensure the 2019 Awards reflect the very best creative work of the industry worldwide.” 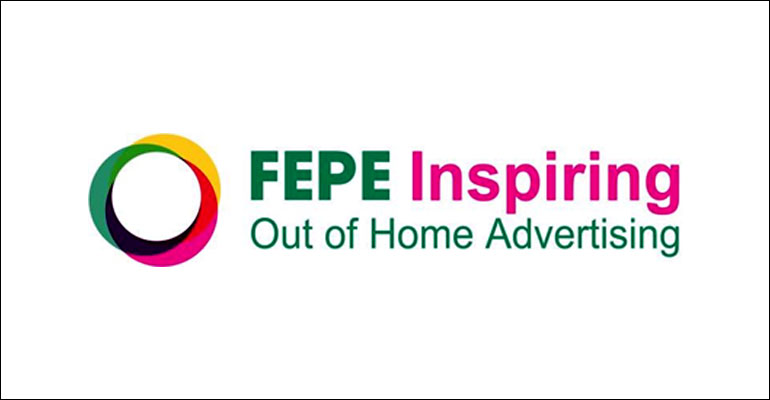