The Classic award went to music streaming company Spotify for its US campaign, while the Digital award went to Japan National Tourism Organisation for a campaign from Enjin Tokyo 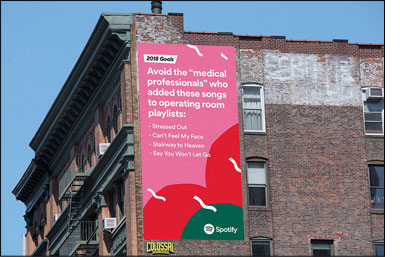 FEPE International announced the winners of its 2018 Awards, presented at its annual Congress in Sorrento, Italy on June 7.

Creative Awards: These were divided into two categories -- Classic and Digital.

The Classic award went to music streaming company Spotify for its US campaign featuring a number of alternative playlists, produced in-house. The FEPE judges felt this humorous campaign showed the Classic Out of Home medium to maximum advantage: funny, relevant and demanding attention.

The Digital award went to to Japan National Tourism Organisation for a campaign from Enjin Tokyo who worked with Clear Channel France to show the full potential of the digital Out of Home medium, realised with flair and technical ingenuity.

Runner up in both categories was agency adam&eveDDB’s campaign for the launch of the Volkswagen Ram SUV, ‘Born Confident.’

FEPE Executive Director Bob Wootton said: “You could hardly have three campaigns showing off both Classic and Digital OOH to better advantage. “Spotify, as with last year’s Classic winner from Twitter, shows the way cutting edge companies are revitalising the Classic medium by using it as a means to talk directly to their customers. Japan National Tourism Organisation shows there are few, if any, limits to what digital OOH can create.

“VW’s Ram campaign is also worthy of note. It shows how, in the hands of a highly capable ad agency, Classic and Digital can work in concert to create an important launch campaign with huge impact.”

The FEPE International Technical Innovation award went to Daktronics for its ground breaking work on Ocean Outdoor’s new Piccadilly Lights. These have transformed one of London’s iconic locations into a compelling and hugely popular showcase for advertisers and the OOH industry as a whole.

The FEPE Leadership was given to Naren Patel, CEO of UK OOH owner Primesight, for his outstanding work over many years in helping to lead the OOH industry into a new and exciting future.

The FEPE Lifetime Achievement went to the late Dennis Sullivan who played a leading role in creating the UK’s first specialist outdoor planning and buying agency Portland Outdoor. Portland then merged with Poster Publicity to create the world’s first international OOH planning and buying agency with billings of $250m. Dennis, a hugely popular figure at FEPE Congresses, died unexpectedly in 2017 aged 69. The award was accepted at Congress by his partner Gilly Love.

2018 saw the inaugural FEPE Rising Star award, for people in the industry aged under 30. This year there were two winners -- Tess Phillips of Australia’s OMA and Stephanie Gutnik of Broadsign.

FEPE International President Tom Goddard said: “Daktronics’ work on the Piccadilly Lights has set new standards for technical innovation in OOH, as I know well from my role as chairman of Ocean.

“Naren Patel is an inspiring leader for the OOH industry at a time of massive change when such leadership qualities are more essential than ever.

“Dennis Sullivan was such a leader too and one of the true pioneers and advocates of the industry when it was establishing itself as a force on the world stage. Our regret, obviously, is that Dennis cannot accept this highly deserved award in person. He is much missed by all of us.

“The new Rising Star award is a timely acknowledgement that change is today’s story in OOH and young people in the industry are driving that change. They’re the future of this great medium and Tess and Stephanie are two hugely impressive representatives of this new generation.” 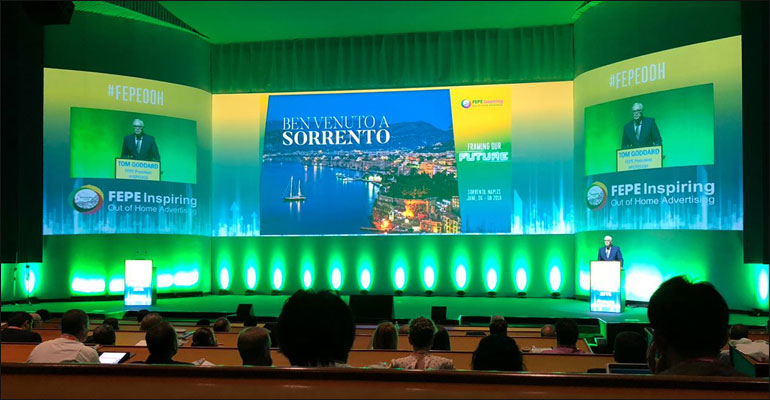 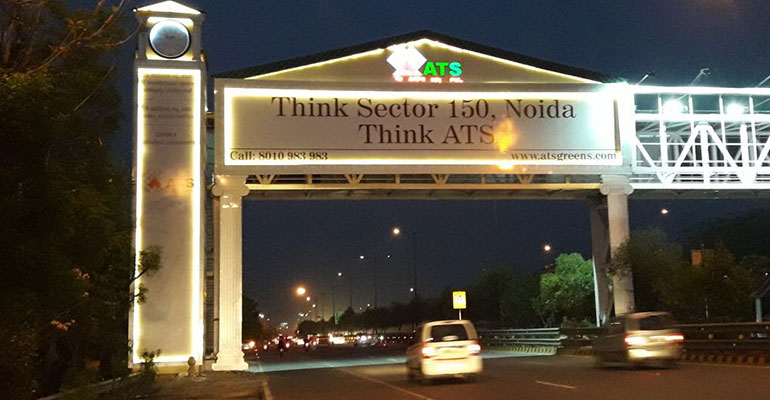 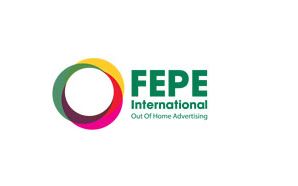