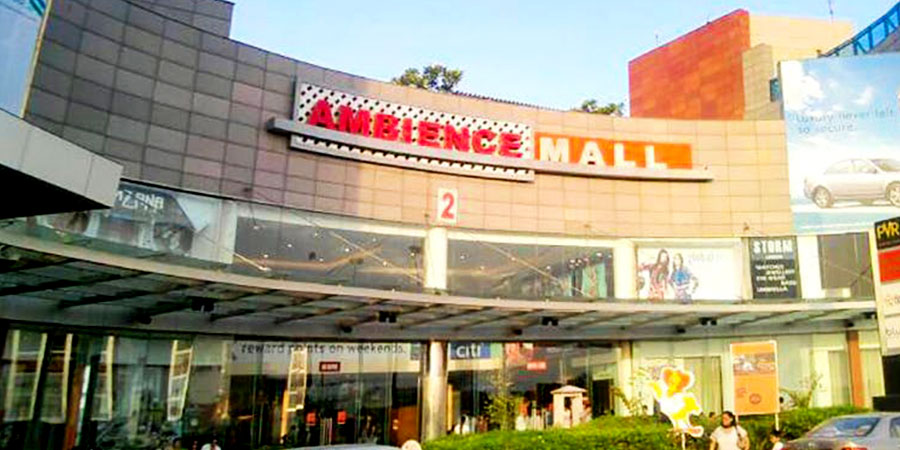 Skycom India, a Delhi based digital media owner, got temporary relief in the matter of the Delhi High Court ruling over SDMC revenue sharing. In the latest hearing, the apex body has allowed the media owning firm to run advertisements on their digital formats located in the malls of South Delhi. The company is free to operate its digital media formats freely till the court issues a final verdict over the Public View Clause.

However, the Public View subject is yet to be finalized by the court. The media owner meanwhile has assured that if the High Court issues a ruling in favour of paying the fee to the local corporation, then they would follow the court order.

It may be recalled that last month, the South Delhi Municipal Corporation had stopped digital media from playing in the malls of their jurisdiction unless a percentage of the revenues earned was shared with the municipal body as per the Public View clause. Skycom India subsequently took the matter to court contesting that malls don’t fall under the Public View clause. As mentioned earlier, the final decision on revenue sharing is yet to be announced by the court. 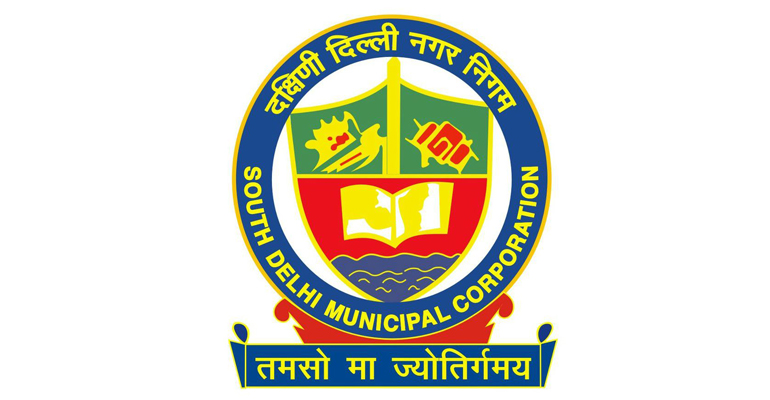 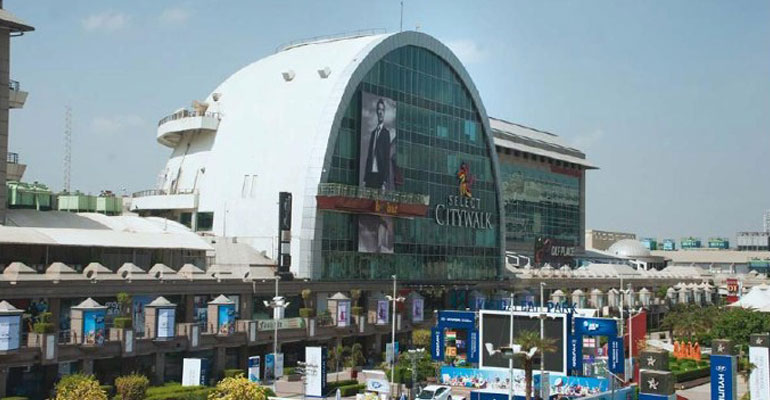