The win comes hot on the heels of DDB's strong performance at the Regional Agency of the Year Awards, which took place in December last year. 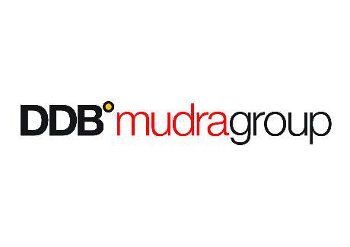 John Zeigler, Chairman and CEO of DDB Group Asia Pacific, Japan and India said, "We are delighted with the award. This is an incredible achievement, which would not have happened without the passion, focus and dedication from each and every one of our talented people. We won because we are the only regional network offering world class communication businesses under one united front - DDB Group.â€

Campaign Asia Pacific's Agency of the Year competition is now in its 19th year, and is Asia Pacific's most prestigious awards, recognising inspired leadership, management excellence, outstanding business performance and overall achievements in the region's advertising and communications industry.