The Piccadilly Lights activation features a 10 minute domination of the screen; in New York Times Square, the ad will appear on rotation for 24 hours. Women with ovarian cancer in the UK have joined forces with others in New Zealand and the United States to organise an international billboard campaign to draw attention to a disease which lacks vital research funding.

The important message, “An ad you can’t miss, for a cancer you do”, will appear on the iconic Piccadilly Lights in central London and Times Square billboards to mark World Ovarian Cancer Day on Saturday, May 8, together with more than 350 other UK billboard sites given by JCDecaux.

The Piccadilly Lights activation features a 10 minute domination of the screen at 2pm. The space was donated by Landsec. In New York Times Square, the ad will appear on rotation for 24 hours.

This campaign speaks to the urgency of the situation in that women with cancer have gone to such lengths to be heard.

It was created pro bono by the digital and creative agency Topham Guerin and features more than 30 real women, all diagnosed with a variant of ovarian cancer called low grade serous.

Low grade doesn’t imply good outcomes. These women are frequently young, and fewer than half will be alive nine years after diagnosis.  It’s a difficult reality to be faced with. But instead of living their lives in fear, the women are speaking out in the hope their efforts will help more people survive.

UK co-organiser Katie Wilkins was diagnosed last year at the age of 38. Ovarian cancer is the sixth most common cause of female cancer in the UK but Katie says her diagnosis came as a shock.

“I was a ‘healthy’ young woman, and never thought for one minute I’d have cancer. I get asked a lot if it was picked up during a routine smear test – but that only checks for cervical cancer. Like so many people I didn’t really know anything about it,” said Katie.

“Our message is simple. We want women of all ages to be aware of the subtle symptoms of ovarian cancer which can easily be missed and dismissed. And we want more research, so women with our cancer live longer.”

The women hope their efforts will raise more awareness of ovarian cancer and lead to donations through global research charity Cure Our Ovarian Cancer to support researchers at the University of Edinburgh specialising in their younger women’s ovarian cancer. 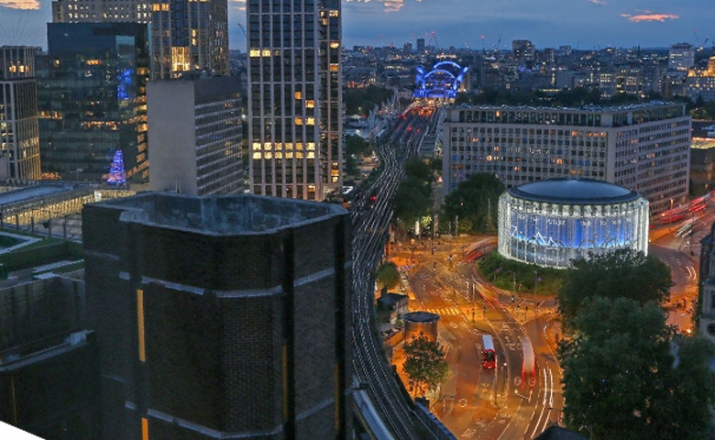 Ocean Outdoor gearing up for strong recovery after FY20 loss 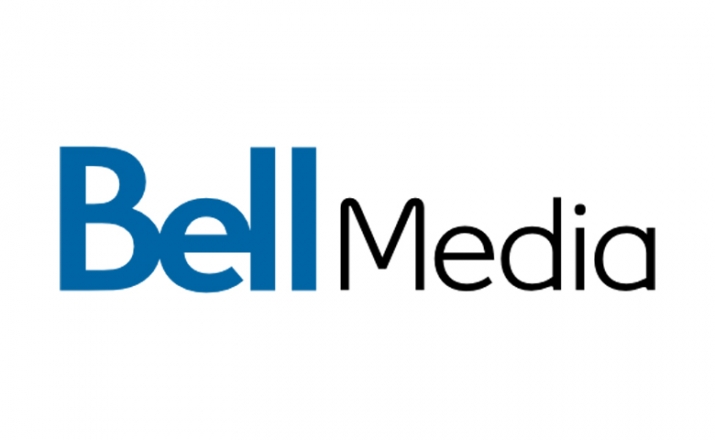 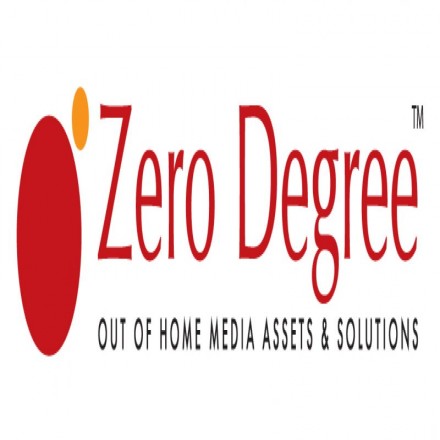