This is Ocean’s second major council win of the year following its agreement with Southampton City Council which was announced in January.

The Glasgow contract, which is for selected premium locations, was awarded following a competitive tender.

Ocean was successful in a significant number of the locations offered, further cementing the company’s position as a leading player in super-premium and roadside screens powered by new and emerging responsive technology.

Initially Ocean will redevelop a number of Glasgow’s iconic existing roadside locations, including what was previously known as the ‘Sail’, with enhanced screens and technologies. New opportunities in future phases will potentially result in the development of more than 20 locations, some of which will have more than one screen.

Glasgow is at the centre of Scotland's largest urban economy and is one of the fastest growing cities in the UK following a number of high profile recent investments, many of which are in the financial services sector.

Marc Keenan, MD, Ocean Scotland, said: “Ocean’s success in the Glasgow bid is key to our ongoing organic growth and development plan. Our digital cities for digital citizens proposition is about creating the very best platforms for advertisers and modern urban audiences.

“This best in class approach to DOOH will now be rolled out across Glasgow City Council’s existing portfolio and through our new responsive screens, further boosting the local economy and giving advertisers the chance to reach audiences in one of the fastest growing UK cities.” 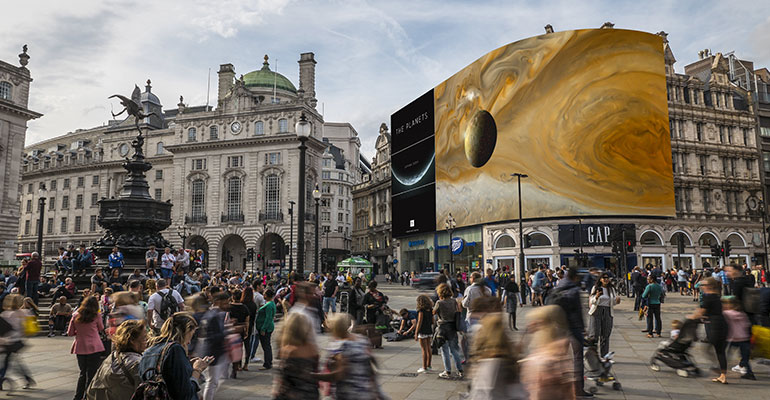 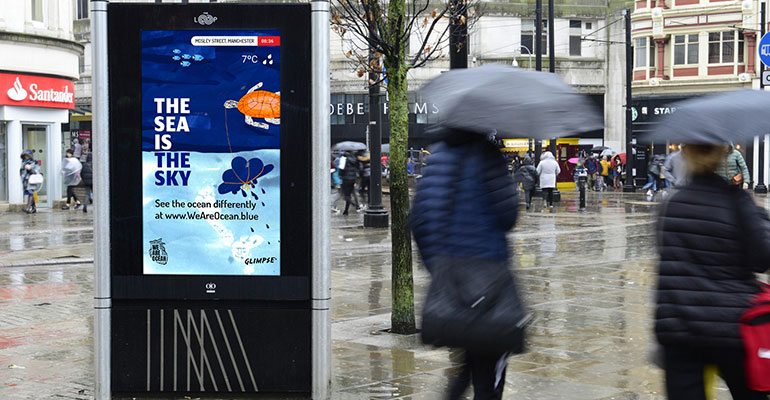 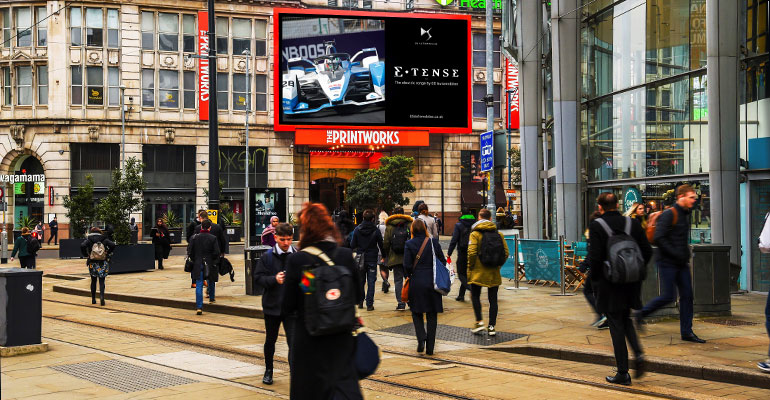