The Ludhiana based company has plans to install 10 screens in the 1st phase; two are operational currently 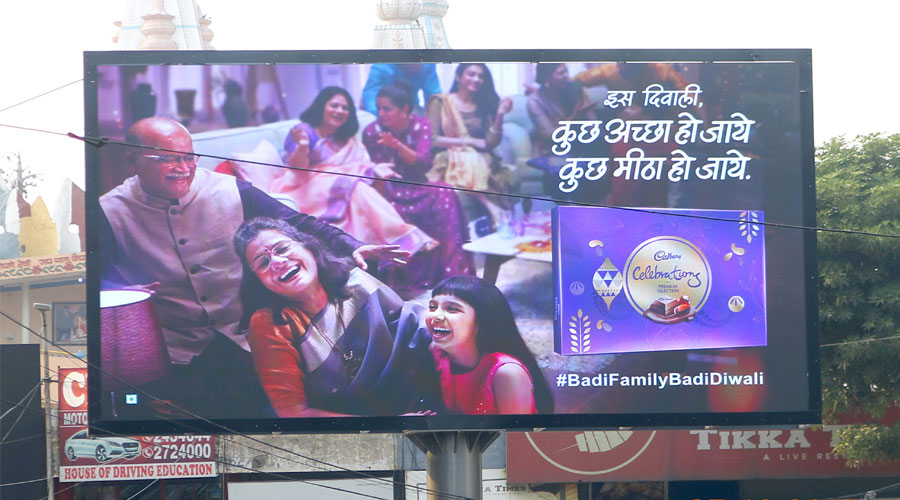 Leafberry, the sole OOH proprietor in the Ludhiana market, installs digital media to enhance their media offering in the city. To start with, two P6 outdoor screens of 24x12 feet each have been placed as a part of the comprehensive tender.  Sharing his plan to meet the metro city standards, Shavinder Singh Sandhu, CEO of Leafberry said, “A lot of emphasis has been laid on growth driven by the DOOH media, hence we also wanted to have the digital inventory reap the benefits of this new media.” This is the first time that digital screens have been installed in the open area in Ludhiana. 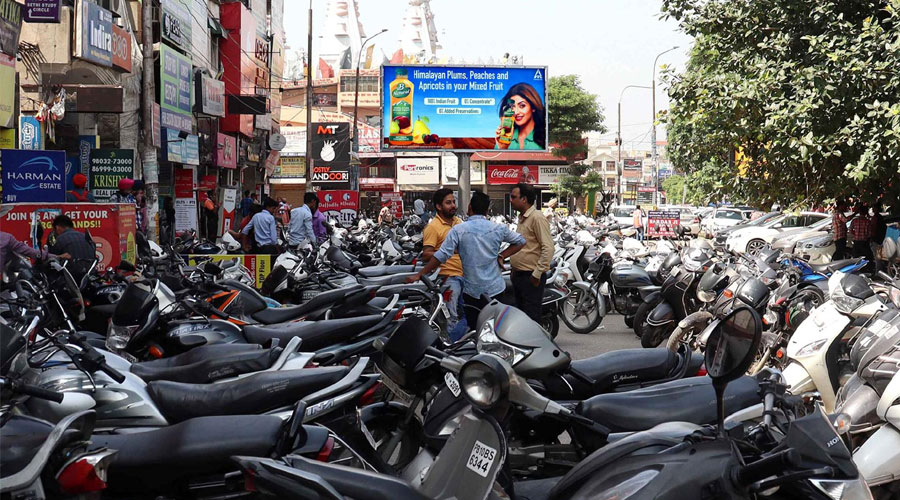 These screens have been placed in the high footfall market areas of the city after minutely analyzing the requirements and suitability. Post identification, the locations were approved by the administration to ensure legality. Alongside, there are two more screens screen placed at the Pavilion Mall and Wave Mall Ludhiana to cater to the needs of the brands.

The tender has given the provision to install 50 screens in the city out of which 10 screens will be installed in the first phase. 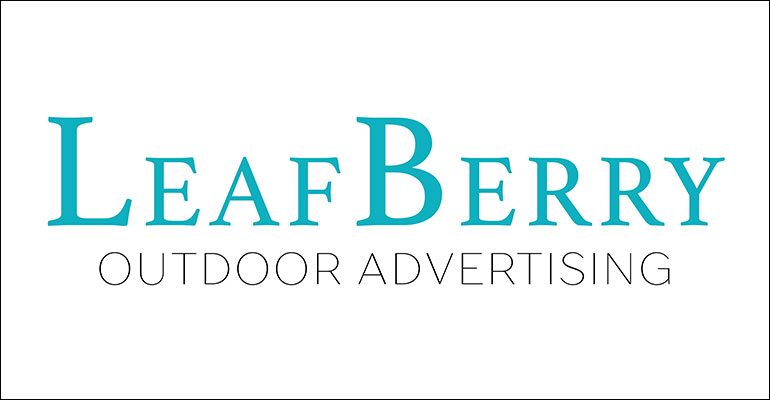 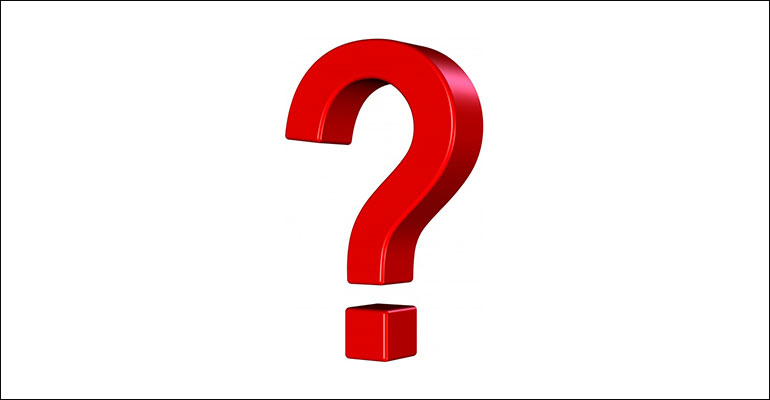 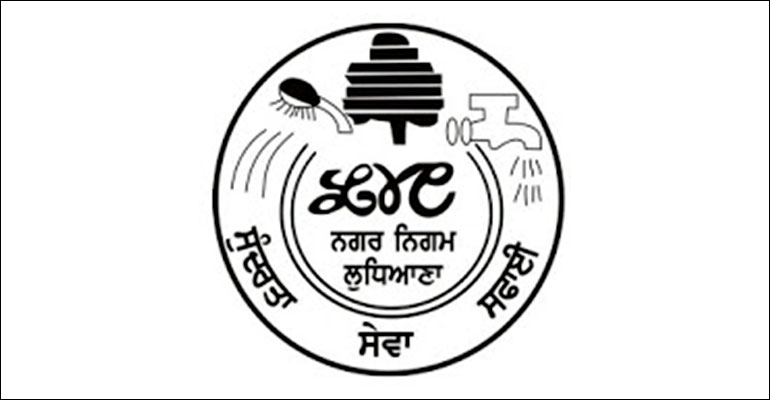