HP India has launched its latest range of HP spectre 360 laptops with a multi-city programmatic DOOH campaign enabled via Lemma, the largest SSP for DOOH and Yahoo, as the demand side platform.

The campaign jointly executed by Lemma and Yahoo for HP aimed to reach urban outdoor audiences during the festive season in locations that attract the desired target audience for the brand. The campaign was activated at malls and airports, identified as prime clusters mapped to the campaign's key target audience, arrived at utilising Lemma’s advanced audience buying and predictive analytics tools.

“We are delighted to have once again collaborated with Lemma to get the most out of our programmatic DOOH campaigns, achieving top funnel, flexible timing and targeted audiences for HPs objectives with the Spectre 360 product launch, says John McNerny, Senior Director, Yahoo.

He continues, “HP's campaign enabled by our integration with Yahoo's DSP is a perfect example of how brands can use pDOOH effectively to reach audiences during the festive season by being present at sites with heavy foot traffic without exiting the digital media ecosystem." 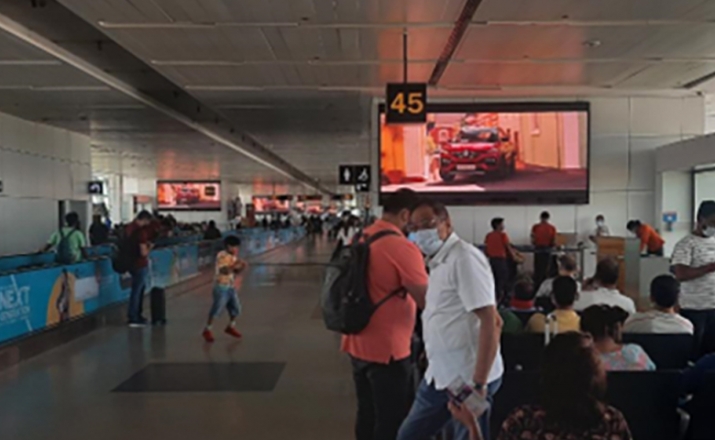 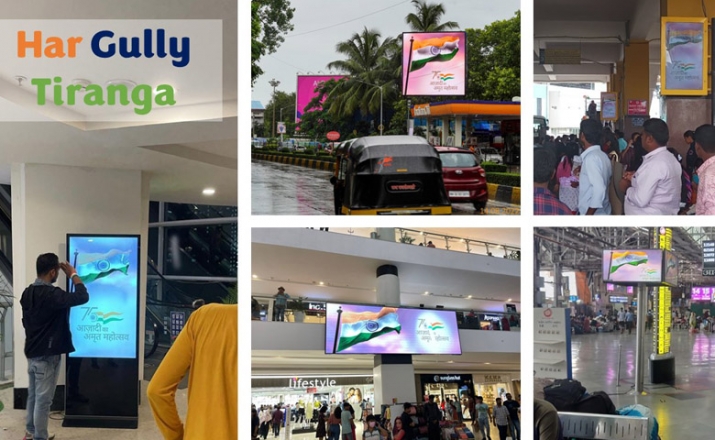 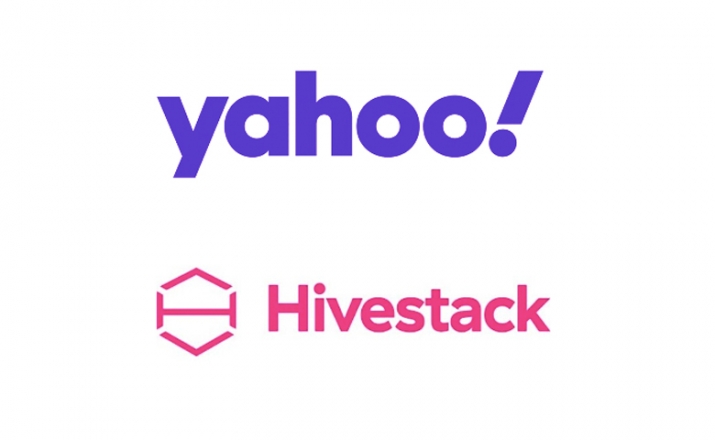