Hivestack has announced partnerships with GroupM who they have a partnership with in 14 countries globally, and dentsu-owned Posterscope who have already activated a live campaign in December 2021. These agency clients now have the opportunity to use data-driven audience targeting to activate campaigns within Malaysia as well as outside-in buys across Hivestack's global network.

As part of the expansion into Malaysia, Hivestack has also signed some of the largest and most powerful OOH/DOOH media owners via the Hivestack Supply Side Platform (SSP), including BIG Tree, Seni Jaya, Spectrum, Laguna, Lantern Media, Sky Blue, Power Screen, WOW Media, Era Jaya, and AOS Media. These media owners will be able to monetise their premium DOOH inventory by connecting to a worldwide pool of advertisers in real-time.

"We're thrilled to announce our Malaysia market launch to accelerate the adoption of programmatic DOOH across SEA, '' said Matt Bushby, Managing Director ANZ & SEA, Hivestack. "We've already seen incredible success in other markets across the region and look forward to utilising our full stack platform to drive growth in this new market."

The announcement also coincides with Hivestack's appointment of Pearly Teong, hired as VP Demand Malaysia & Thailand. Pearly joins the business from Amobee and with her strong industry experience and market expertise, is well placed to drive programmatic DOOH forward in Malaysia to make this market launch a big success. 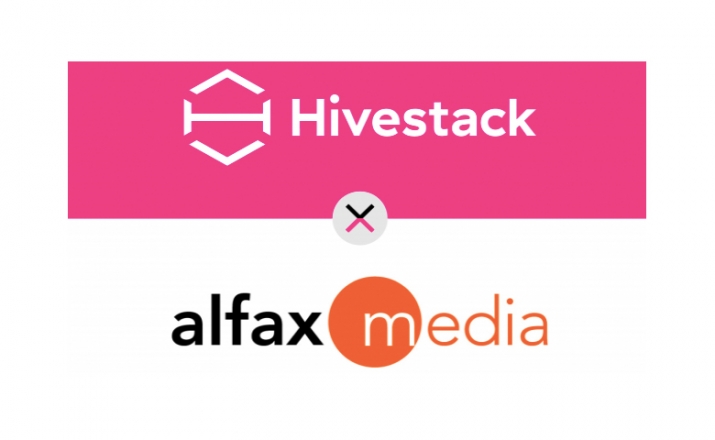 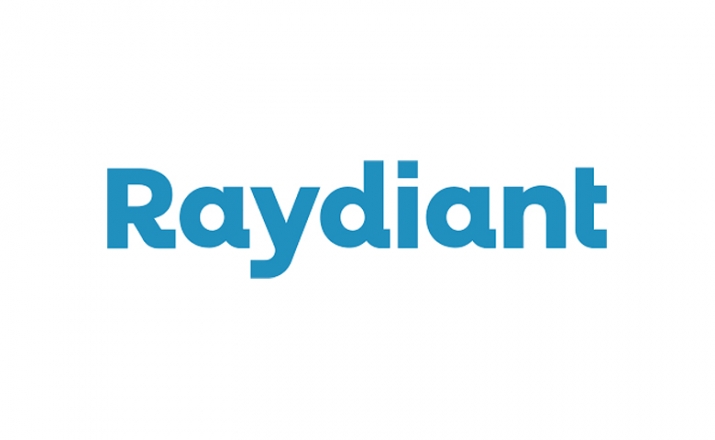 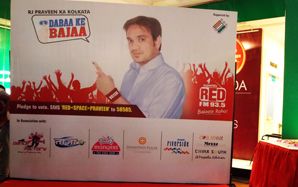