Login
Home » Campaigns » When love goes all epic on OOH

When love goes all epic on OOH Mankind Pharma has launched a new campaign, ‘Make Love Epic’ to announce the arrival of Epic Condoms, a premium range of condoms, in the market. The entire campaign will run for 3 months. Hoardings have been displayed at all the prime spots across Delhi NCR regions along with Delhi Metro ad spaces. The campaign is specifically focused on the Delhi NCR region. The primary objective of the campaign is to increase affinity in the minds of the consumers and have a better recall. The 360 degree campaign is designed to make consumers aware of the new brand from India’s leading condom brand i.e. Manforce Condoms. Speaking on the campaign, Joy Chatterjee, Associate Vice President- Sales & Marketing, Mankind Pharma, said, “We have launched a premium product in the market. Thus, an intensive campaign was required to make customers aware of the new offering. The thought behind having a 360-degree campaign is to increase brand visibility in the market, while highlighting its unique features to help the audience know about the offerings.” 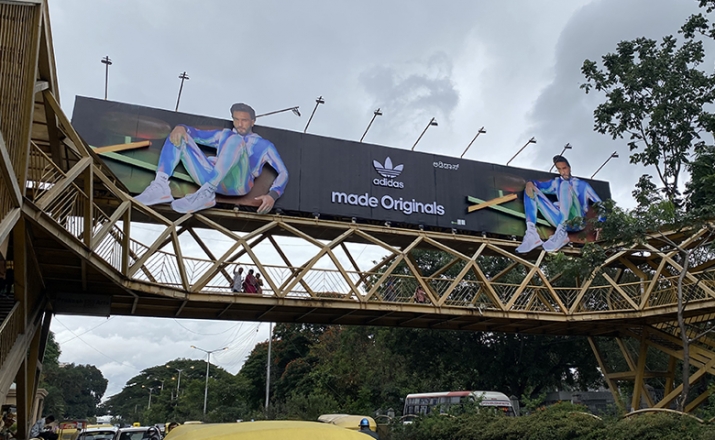 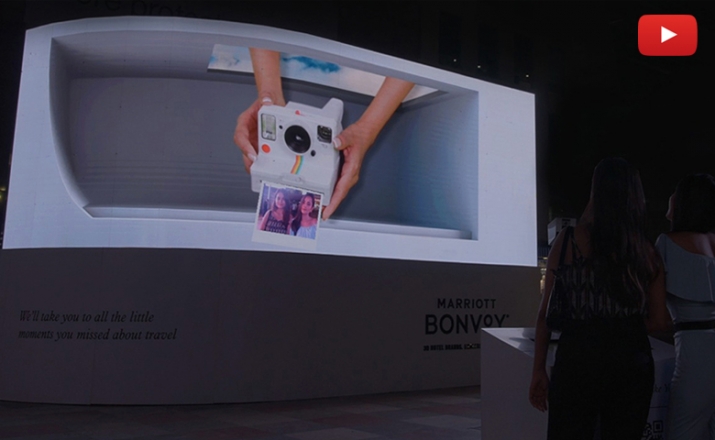 Where Can We Take You? Marriott Bonvoy says ‘Here’ through its anamorphic 3D outdoor activation 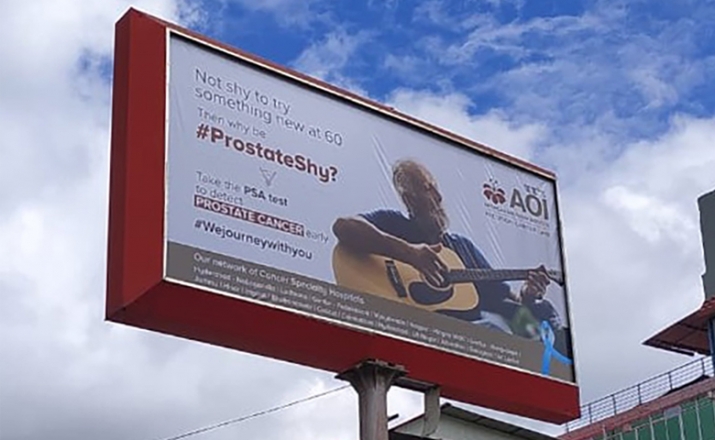