The campaign, executed by Platinum Outdoor, is targeted at the youth segment that is a high user of mobile data

A month-long Vodafone 4G SuperNet campaign has been launched in the northern and southern parts of West Bengal markets, covering Siliguri, Asansol, Darjeeling, Gangtok, Haldia, Katwa, Kharagpur, Krishnanagar, Malda, Midnapore and others. The campaign has particularly caught the eye of consumers with an innovation.

Targeted at the youth segment who use data regularly, the campaign has been deployed on billboards, bus shelters, gantries, and unipoles in some 40 cities across West Bengal state.

The campaign has been executed by Platinum Outdoor. Dipankar Sanyal, CEO, Platinum Outdoor commented: “It’s always a pleasure partnering Vodafone Idea who believe in innovating for every campaign. The Vodafone 4G SuperNet campaign was rolled out on traditional large formats across multiple cities and towns in West Bengal and the innovation was done at key locations for enhanced visibility.”

Shivan Bhargava, Business Head, Kolkata & West Bengal, Vodafone Idea Ltd, says “We are happy to be certified as ‘West Bengal’s fastest 4G network’ and hope our customers will enjoy the benefits of Vodafone SuperNet 4G by sharing more with their friends and family. With a wide portfolio of digital content, fastest 4G speed and robust network, we are confident that we will be able to further strengthen our leadership in the market.” 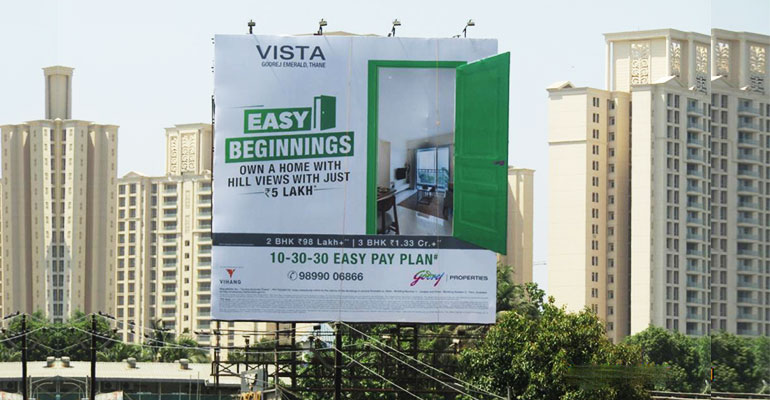 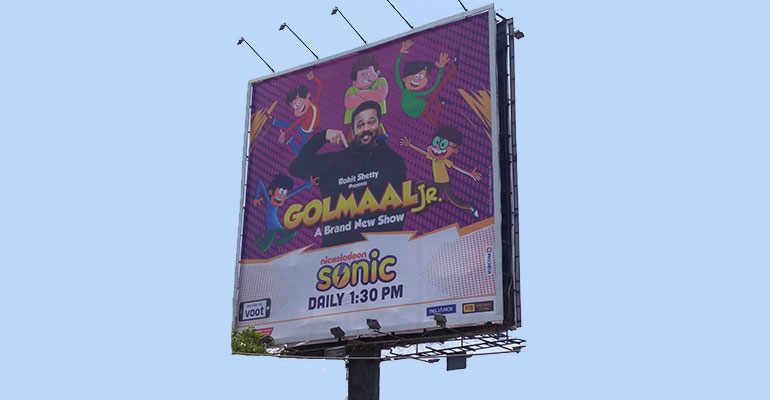 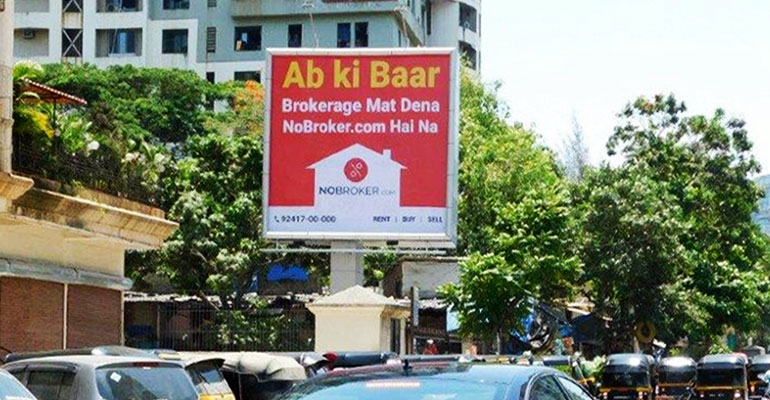