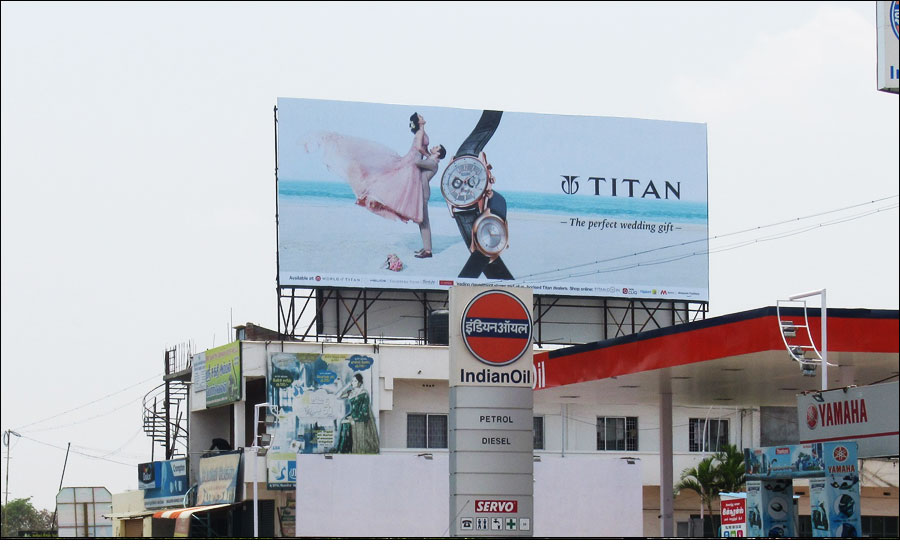 Titan launched a large outdoor campaign with the theme ‘The perfect wedding gift’.  The objective of the campaign was to target consumers residing in Tier 2, Tier 3 and Tier 4 cities/towns i.e. markets having at least 1 lakh population. Outdoor Media Integrated (OMI), the OOH vertical of Laqshya Media Group, was entrusted the responsibility to undertake this mammoth campaign. The campaign was spread over three weeks during April-May 2018. 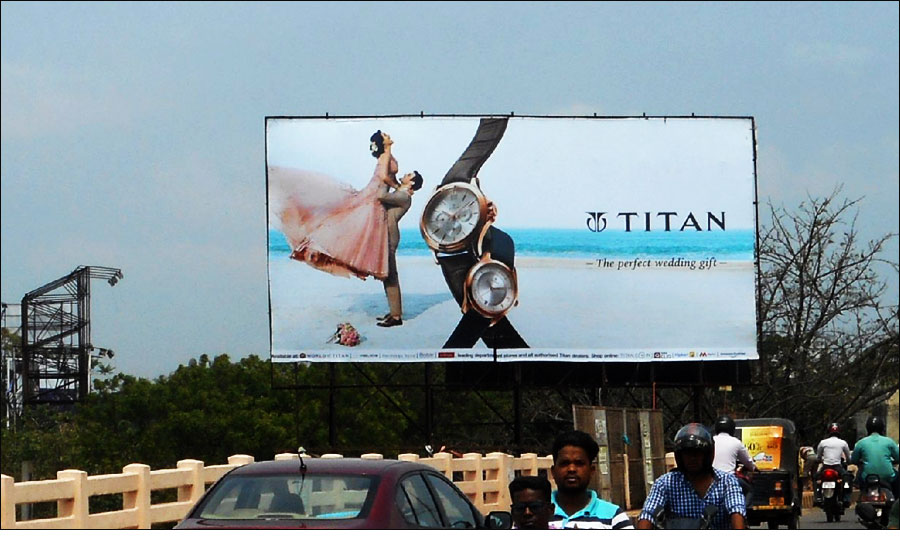 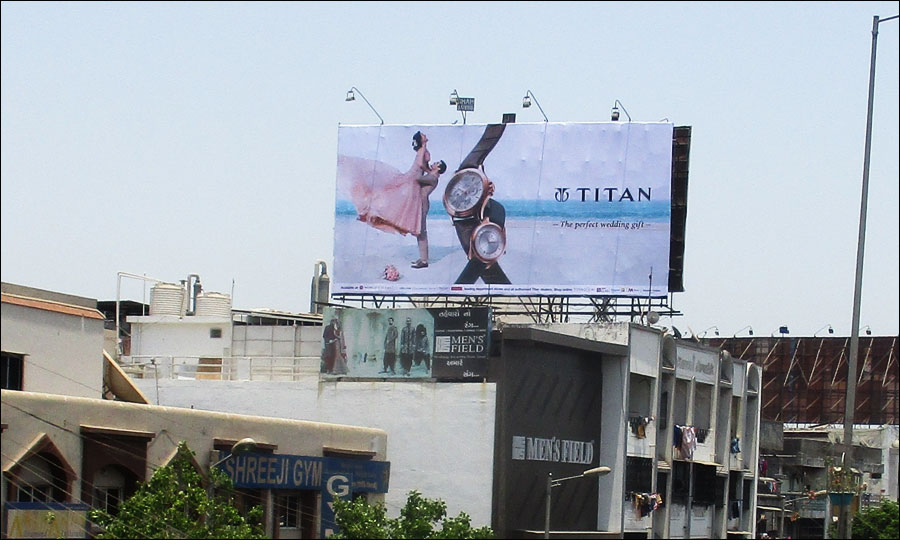 Speaking on the campaign, Naresh Bhandari, COO, OMI, said, “Titan is India’s leading luxury consumer brand. It has continued to evolve in line with India’s growth story.  It will continue to be the market inventor and convince consumers to purchase thanks to its trending new looks and the eye-catching designs”.