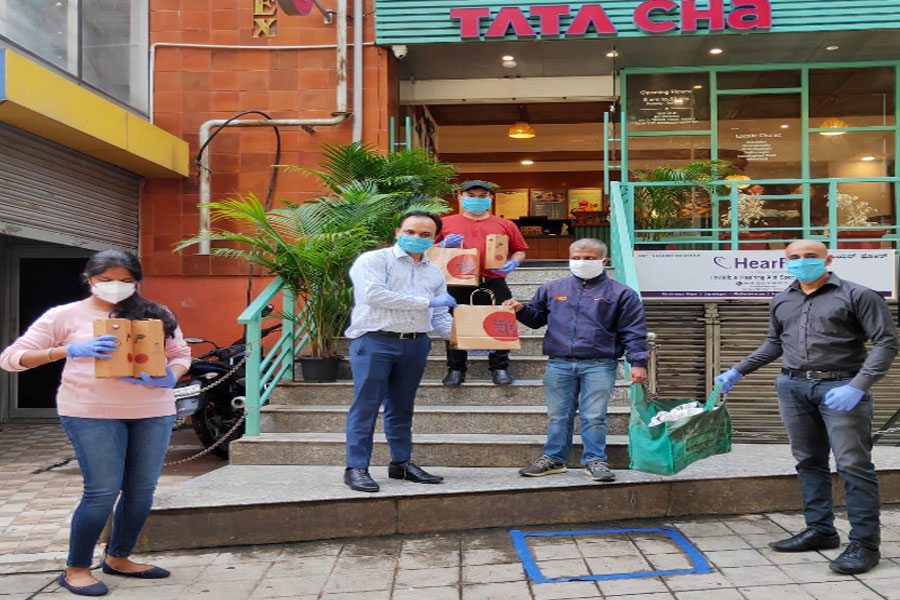 Battling the fight against Covid-19, TATA Cha, the Out of Home initiative of TATA Consumer Products is walking the talk with social campaign- Iss Baar #BadonKeLiye #JaagoRe. This initiative is to support the elderly in the city and spread warmth to lighten the anxious hours.

TATA CHA has pledged to sponsor Chai and Breakfast to elders as a part of their campaign Tata Tea - Iss Baar #BadonKeLiye #JaagoRe. In the last two days ~ 1200 breakfast kits have already been distributed. Tata Cha has also reached out to concerned individuals around Bangalore to share details of elders who need support and has also invited individuals to join them to serve the breakfast. 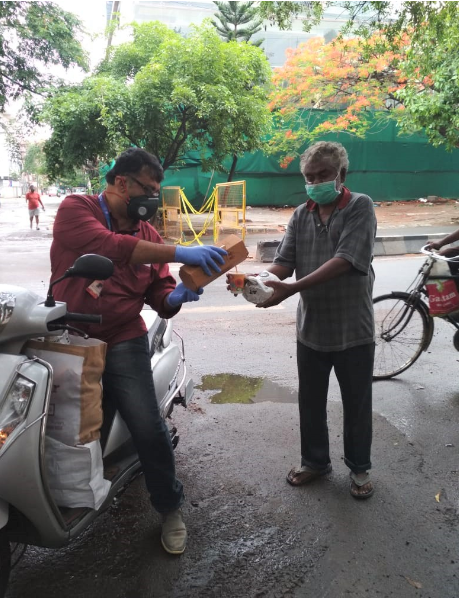 Commenting on the initiative by TATA Cha, Sushant Dash, President, Beverages– India & Middle East, TATA Consumer Products, said, “In the wake of the extended lockdown, it is time we stand up for those who need our care and support the most. TATA Cha has always been a space that spreads warmth to everyone. We are hopeful that our initiative to help the elderly in the city along with Iss Baar badon ke Liye JaagoRe will inspire the larger society. We urge one and all to join us in this cause and let the senior citizens know they are not alone in this. We are ensuring this initiative is run in compliance with the Covid-19 guidelines, as provided by the local administration.” 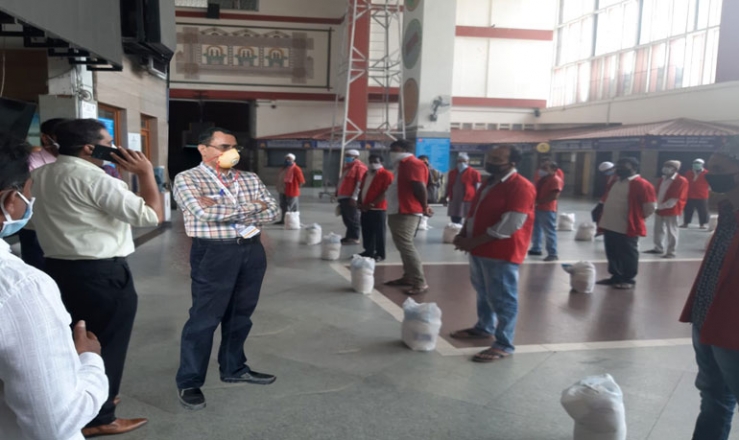 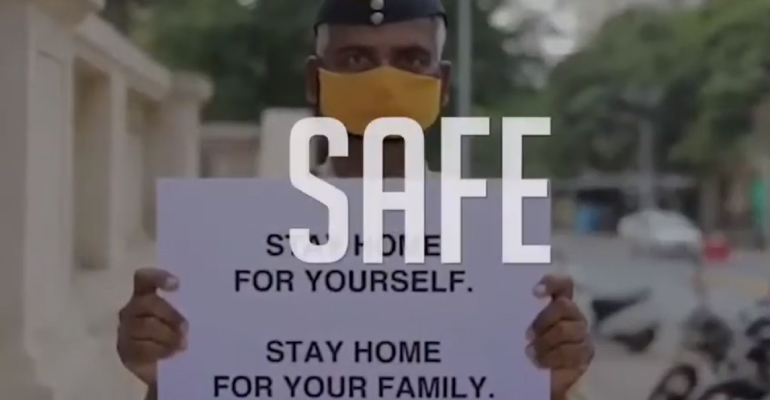 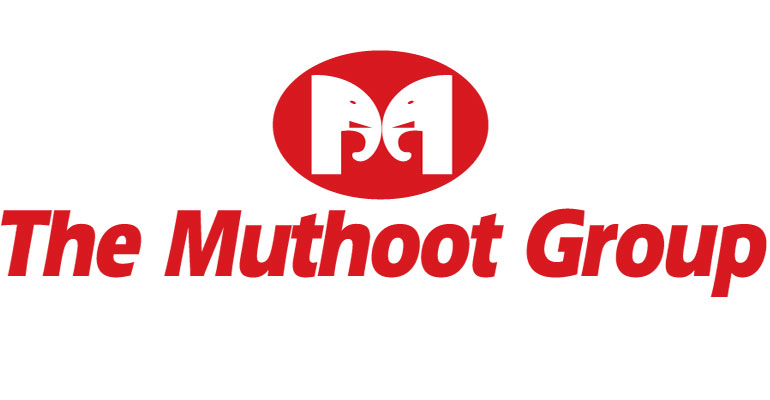