In yet another instance of OOH being leveraged for an awareness cause, the American Oncology Institute (AOI), a wholly-owned subsidiary of Varian Medical Systems, has launched an awareness campaign on oral & mouth cancer, in which outdoor played an important role. The campaign is part of the National Oral, Head and Neck Cancer Awareness Month activity.

The OOH creatives drive home the point straight with clear messages and visuals, highlighting the dangers of smokeless tobacco.

According to the Global Adult Tobacco Survey-India, the country is the second-largest producer and consumer of tobacco products. India is among the top countries with a high rate of oral cancer with a large disease and economic burden due to tobacco harm.

The digital campaign is live across AOI’s social media channels and further released in 10+ states in the form of outdoor and other in-house advertising.

As part of this campaign, AOI has also conceptualized and released a short film on public health interest called Kal Ki Soch. Talking about the campaign, Tina Choudhury, Campaign Brand Lead, CTSI South Asia, said, “Working on a campaign relating to healthcare comes with its unique set of challenges that are unlike any other industry. We must choose the right message and medium keeping the creativity intact yet very simple. Our latest campaign on Oral Cancer awareness is specially curated to close the gap between communication and relevant messaging. We are already seeing a traction in the campaign, and I hope to reach to a larger set of audience to spread awareness on Oral & Mouth Cancer.” 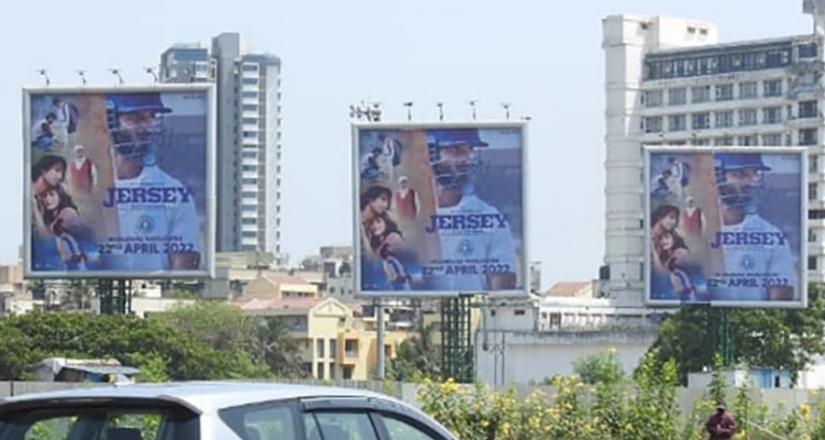 When Mumbai OOH wore the ‘Jersey’ 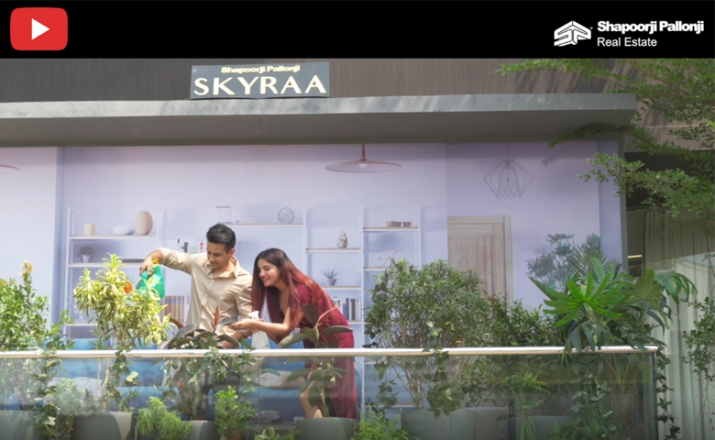 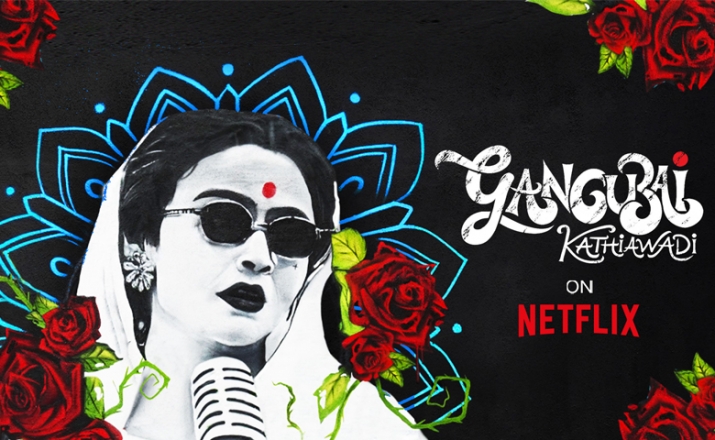