Nashik-based Ram Bandhu, a leading foods brand with a rich offering of snacks and spices, undertook an extensive campaign in the city during the current festive season to showcase its variety of foods and spices. The campaign, featuring brand ambassador Madhuri Dixit on the creatives, was executed on a mix of large formats and short formats. In all, the brand used 150+ unipoles and hoardings, 70+ bus shelter media, and over 50 gantries and pole kiosks for the campaign. Brands like Ram Bandhu are among a growing number of regional and local advertisers that are increasingly opting for OOH to build their customer connect. Today, as Tier II & III cities sees greater economic vibrancy and rising income levels, regional brands will come to play an instrumental role in increasing OOH’s overall share of the ad pie. Ram Bandhu’s business journey began from a small shop in Nashik and grew into a public limited company by in 1994 with the name of Empire Spices and Foods Ltd.

“Our market presence spans 8 states in the central and western part of India with more than half a million retail shops and a team of over 400 field staff dedicated to supplying the best spices and culinary delicacies to all our consumers,” states the company’s website. 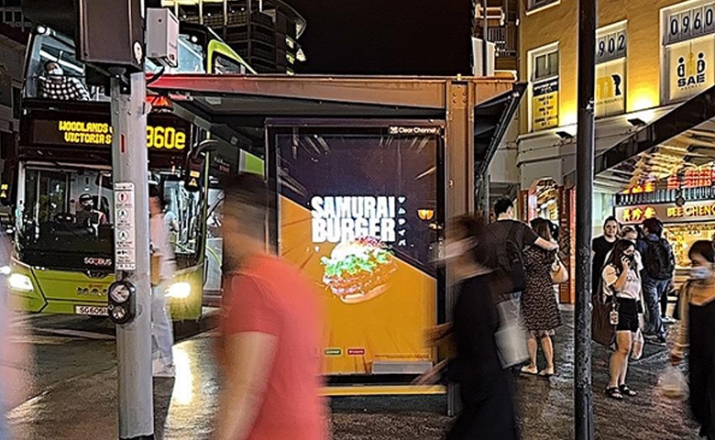 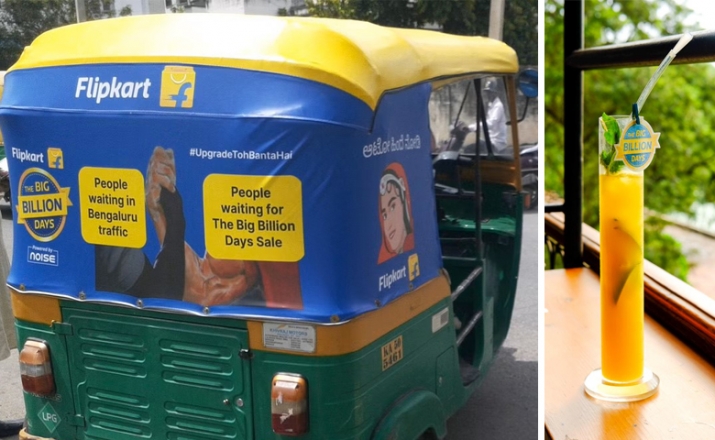 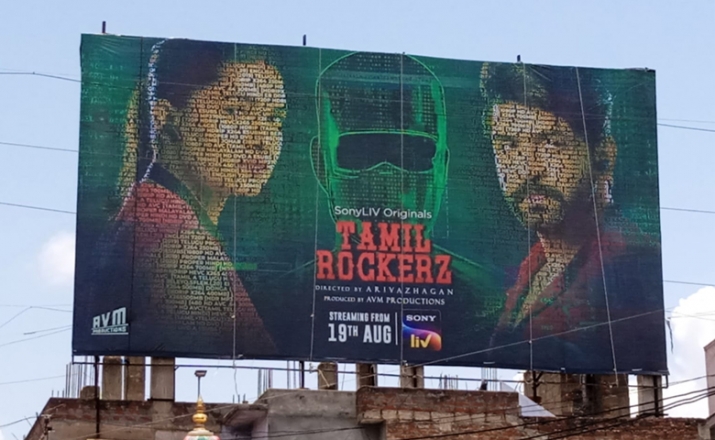