Fundraising for a child protection centre starts at the bus stop

Following the construction of ‘Magic Land’, a child development and protection centre opened in 2017 in the district of Bayankhoshuu in Ulaanbaatar City, JCDecaux and Khan Bank LLC partnered to promote fundraising for the second phase of this project.

Built by the Lantuun Dokhio NGO, ‘Magic Land’ is a temporary shelter for abused children that also provides educational and psychological care. Due to high demand, construction of a second centre is underway, awareness and donations being key to fund the project. 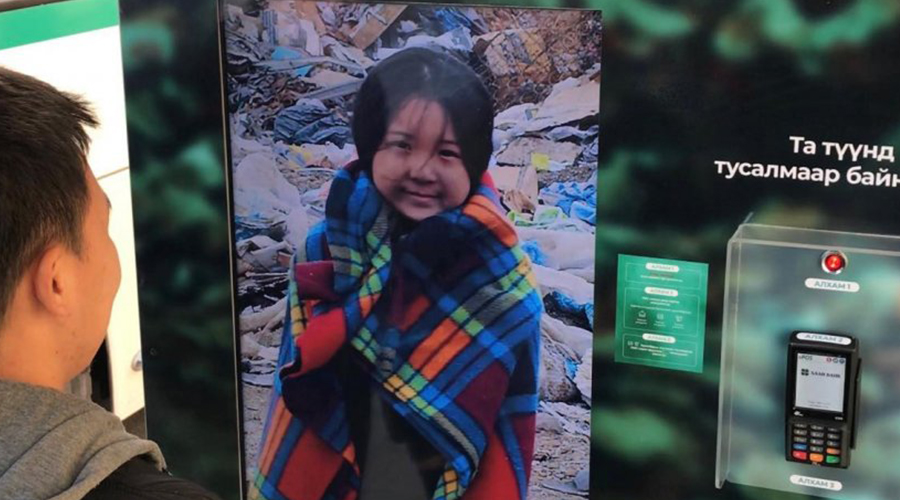 A few bus shelters in Ulaanbaatar City were branded with a QR code which, once scanned redirected travellers to the ‘Magic Land’ donation page. One bus shelter also featured a card payment terminal with a symbolic message right next to it.

The creative playing on the digital panel showed a young child alone in the cold, encouraging passers-by to help fight child abuse. After each donation, the creative changed to a child smiling after they were given a coat, a blanket or a hat.

With this campaign, Khan Bank LLC and JCDecaux successfully sparked conversations around the work done by Lantuun Dokhio NGO and contributed to transforming images into an experience that encouraged real action from passers-by. 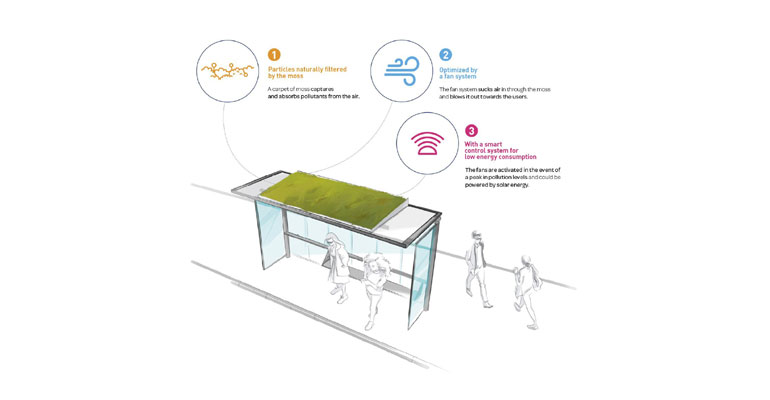 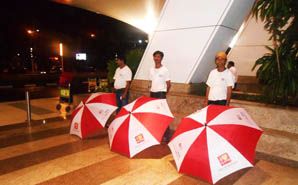 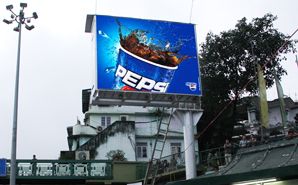