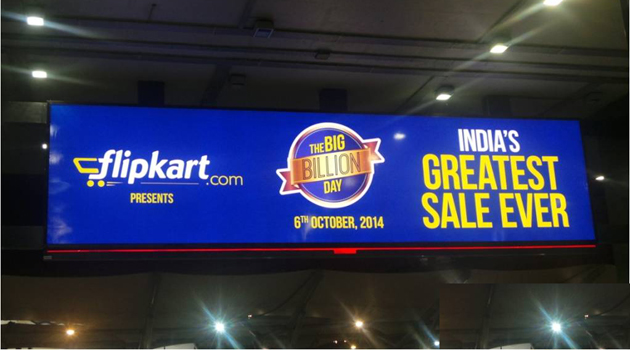 Flipkart launched an OOH campaign to promote their "India's Greatest Sale Everâ€. The campaign was designed differently where the agency had 24 hours to devise and implement it in such a way that it would take everyone by storm. As per the brief, the agency inundated Bangalore and Delhi with larger-than-life hoardings that got not only the attention of Flipkart's competitors but also of the national media. 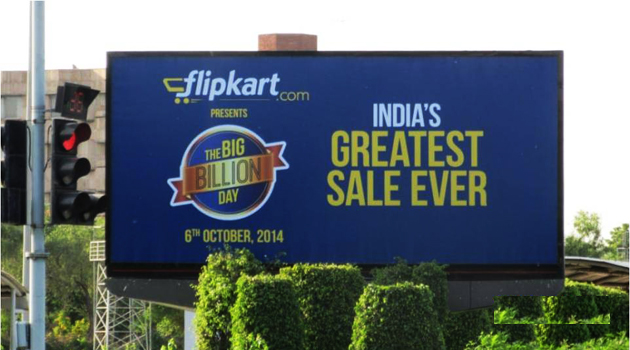 Flipkart presented Laqshya Solutions a challenging brief of creating a radical, bold campaign across Delhi and Bangalore. The agency worked to develop and execute the campaign using as much as 70,000 square feet of branding space in the two cities. With a media mix of large format billboards, mall facades, airport media and digital signages, it was only a matter of time before India's premier publications noticed the campaign and started a conversation that went on for days! The buzz from Flipkart's biggest sale campaign now intensifies the competition between various e-commerce players in the country that have responded with campaigns of their own. 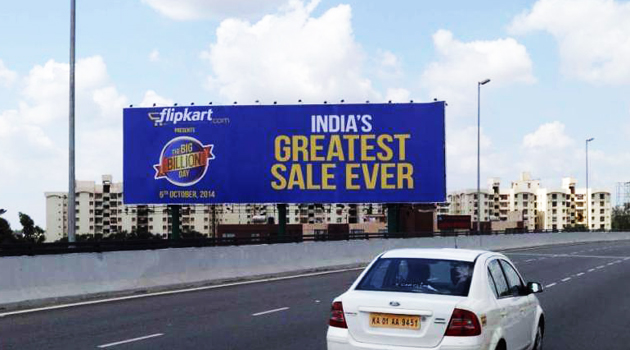 The campaign created a buzz across the ecommerce industry. Atul Shrivastava, COO of the Laqshya Media Group, says, "We were honoured when India's e-commerce leader Flipkart approached us to work on what has been their biggest, boldest campaign ever! Since this was such a crucial campaign for the brand, we took great care in formulating and executing a plan that would create a powerful impact. The very fact that there has been a tremendous reaction from consumers and the media alike makes us feel like we have definitely accomplished Flipkart's brief of doing something novel and dramatic.â€ 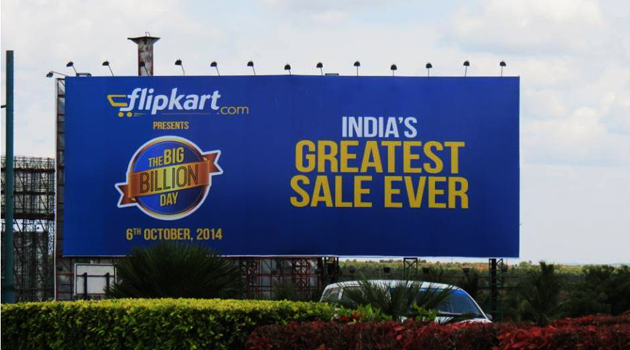