“We are thrilled to see the rise of KGF nationally and the ever-growing fan following of Rocking Star Yash across India. Along with Khushi Advertising, we planned a campaign desired to achieve and create even more excitement,” says Vijay Kiragandur, Producer – Hombale Films. “At Hombale we strive to set benchmarks in the way films are created, marketed, and consumed. We always tend to go the extra mile to deliver a real-time magnificent and enthralling movie experience for our audiences. “K.G.F: Chapter 2 demanded a promotion campaign that matched the movie's grandeur. It was imperative to execute strategic, high visibility, and high reach media plan to achieve the campaign objective. We are thrilled to see the rise of K.G.F nationally and the ever-growing fan following of Rocking Star Yash across India. Along with Khushi Advertising, we planned a campaign desired to achieve and create even more excitement amongst his fans and induce them to watch their favourite star once again on the big screen," said Vijay Kiragandur, Producer – Hombale Films.

Vishnu Telang, CEO, Khushi Advertising, commented, "K.G.F: Chapter 2 is one of the biggest releases this year, and it is a challenge and a big opportunity that the movie marketing team took up with absolute josh! Along with understanding the movie's impact, we planned the campaign with high-reach outdoor sites, blended with branding at popular malls along with high-octane radio promotion. We are super excited to strategise, plan and execute the marketing campaign to promote K.G.F: Chapter 2."

The KGF outdoor execution was planned across 19 cities, and mall branding in 20 cities. Larger-than-life cut-outs of Yash as Rocky and Sanjay Dutt as Adheera got installed at cinemas at seven locations in Mumbai.  To add more visibility, a BTL activation involving Canter branding activity and cut-out innovation of the movie was placed strategically at various multiplexes across Ahmedabad, which turned out to be an excellent eyeball-grabbers.

A fan-packed exuberating event at Seawoods Grand Central Mall, Navi Mumbai was coordinated by Khushi which saw Yash and Sanjay Dutt pull a massive audience. A short and focused digital shoutout ensured a huge crowd turnover who came to cheer their favourite Rockybhai and Sanju Baba.

K.G.F: Chapter 2 was released on 10,000+ screens worldwide on April 14, and there is a huge expectation of this innovative OOH & ambient campaign having a big bearing on the box office. 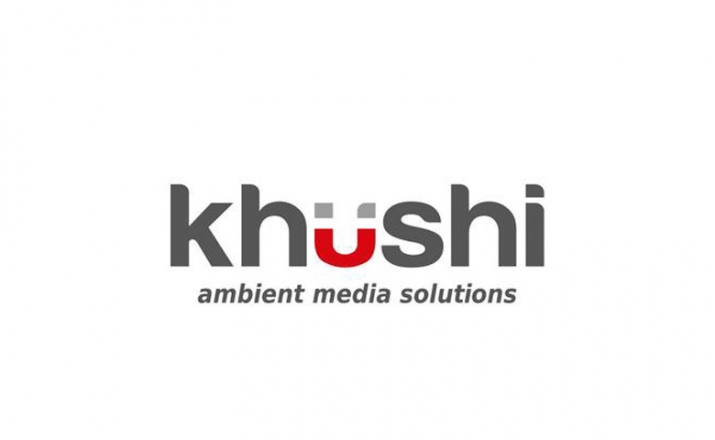 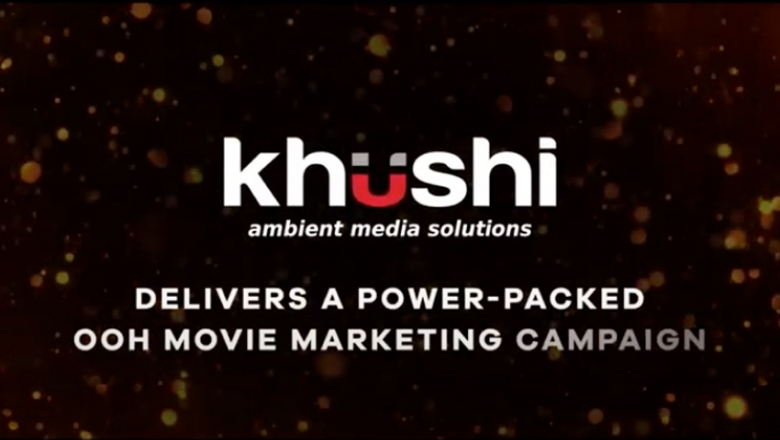 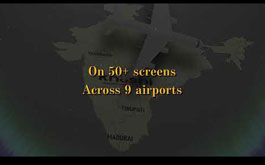