Panned out in multiple cities , You Lucky Men' campaign brings Gorilla and Robot on the forefront of “You Lucky Men” campaign' 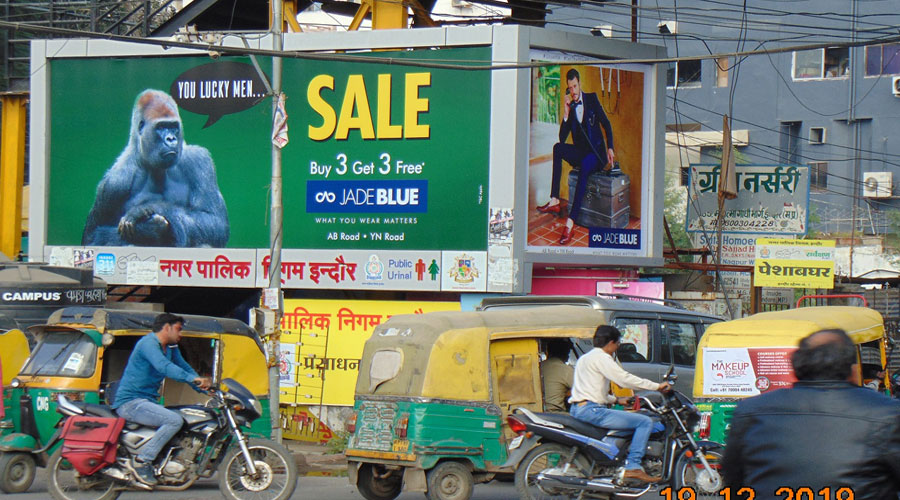 The regional clothing brand JadeBlue known for its extra-ordinary OOH creative campaigns launches another interesting campaign called 'You Lucky Men' in order to promote a flash sale on their range. Fresh Lime Soda Creatives recently executed a campaign for the menswear retail chain that looks to taunt men for being lucky by other species such as Gorilla and even Robot.

The stand-out creatives are positioned in major cities of Gujarat, like Rajkot, Surat, Baroda and Ahmedabad, and parts of Pune, Indore and Hyderabad, Bhopal, Jaipur, Udaipur, where the brand has a strong presence. 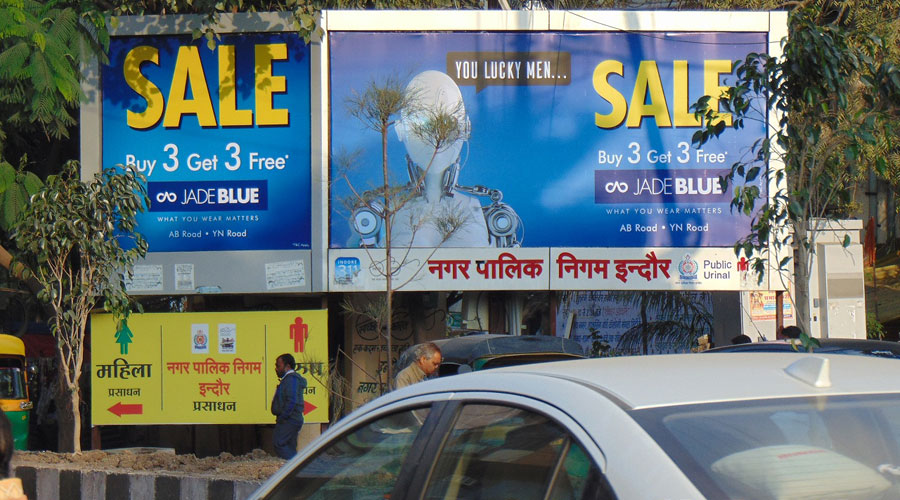 The campaign used images of women and children earlier, “This year we thought of bringing this popular campaign back. Gorilla and Robot bring in an instant connect," said Sajit Surendran, Creative Director and founder of Fresh Lime Soda Creatives.