The campaign was spotted on large formats in Pune In a busy cricket season, media channels and OOT platforms are running high-decibel campaigns and promotions to attract audiences to the live action. Now Zee Cinema and Zee5 are running a campaign to build publicity around ILT20, the new International T20 Cricket League that gets underway today. ILT20, sanctioned by the Emirates Cricket Board, will be played between six teams across three venues - Dubai, Sharjah and Abu Dhabi. DP World is the title sponsor of the league.

The ILT20 OOH campaign was spotted in Pune where the creative has been deployed on large formats. 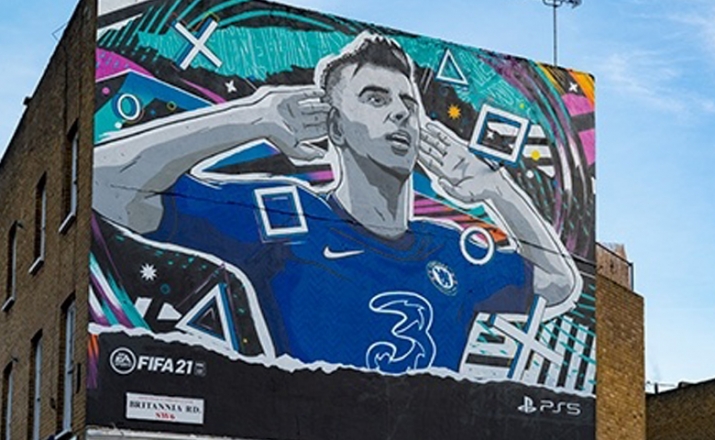 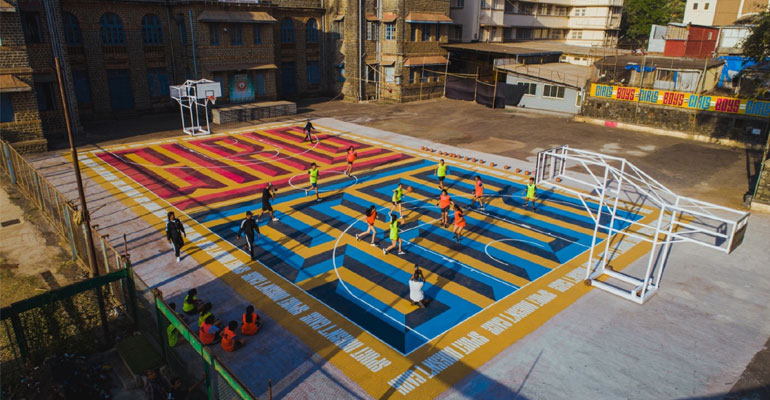 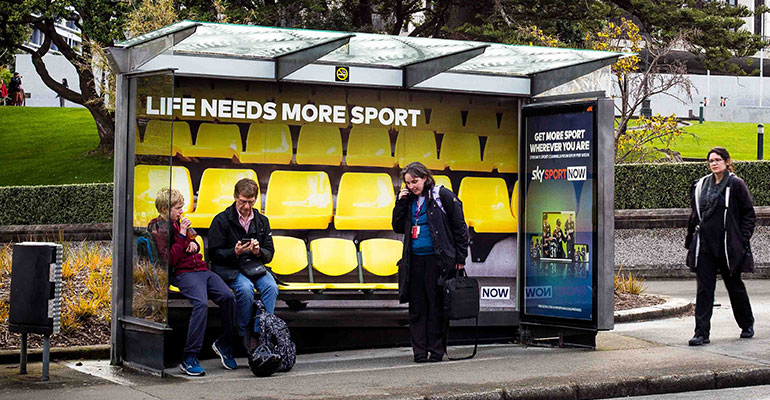