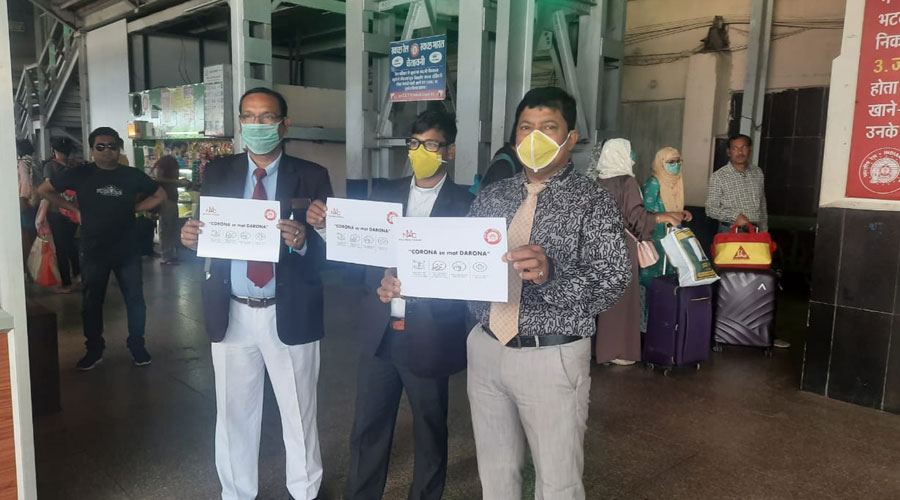 With the initiative to spread the message about COVID-19, Ninja Media Creations is another one to join the wagon by launching an awareness campaign across 8 major stations in the Raipur Division of South-East Central Railway. The campaign runs on audio announcement systems to make the passengers aware about the means of tackling this virus. Additionally, promoters have been sharing information with plug cards with similar messages for effective promotions. At an instance, the TT and the railway manager also played a key role in spreading the message by holding the plug cards.

Some of the stations are Bilaspur, Karni, Satna and so on. These 8 stations receive the highest footfalls, with Bilaspur station along having 2 lakh travellers every day.

Commenting on the campaign, Ranjith Chakkath, Managing Director of Ninja Media Creations says, “The campaign is being run for about 30 minutes in the morning, and 30 minutes in the evening since the audience are not allowed to stay at the stations for a long time and a big number of trains arrive at these stations either during the morning or the evening. We expect it to run for at least a month, and could extend it further depending on the severity of the spread of COVID-19.” 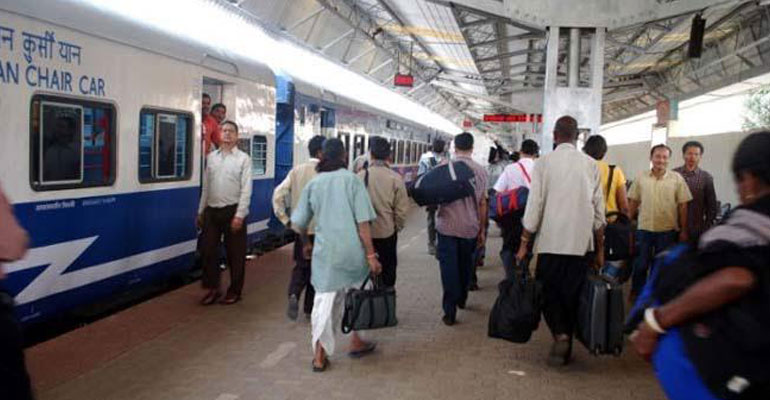 Voice Dialogue Marketing- Did you hear about it? 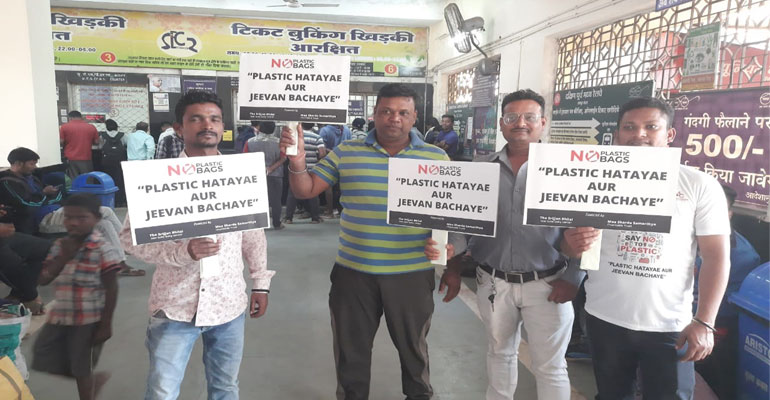 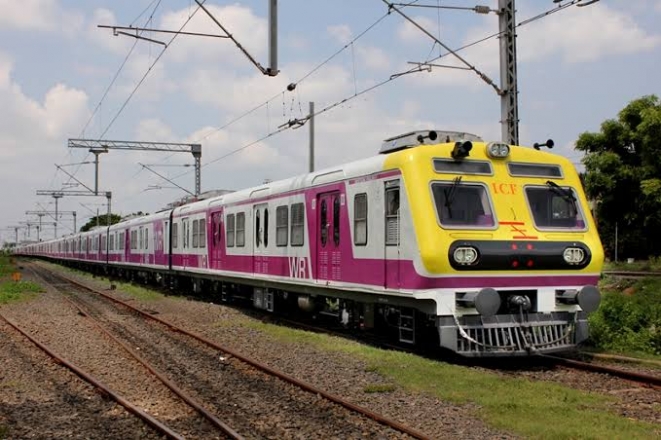