Bumble changes the rules of dating with OOH splash 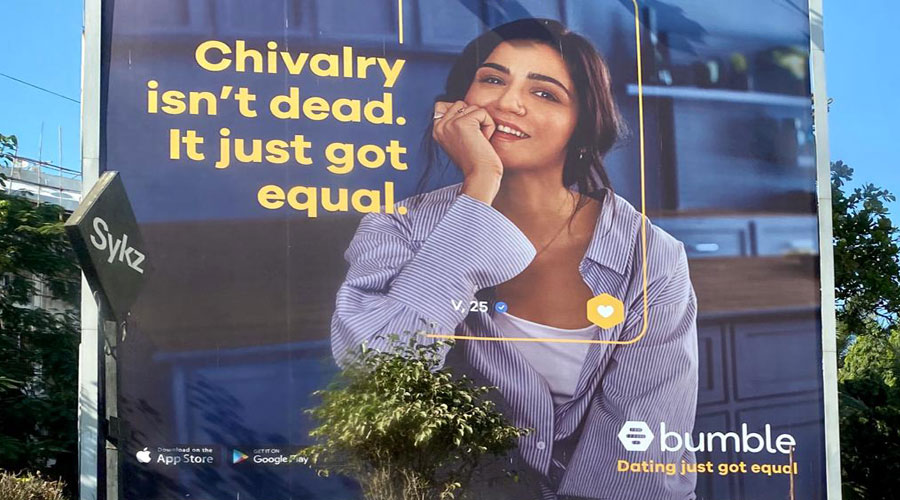 Bumble, a location-based social and dating application aiming to bring change the way people date, find friends, and the perception of meeting online, for the better takes another towards in this direction with its integrated campaign called " Dating Just Got Equal”. This online app that allows women to make the first move has given its audience to explore this sentiment, break the stereotypical rules of dating and celebrate the importance of equality in relationships. Given this insight, the theme of the “Dating Just Got Equal” campaign is designed to encourage women to make the first move and reverse gender norms. 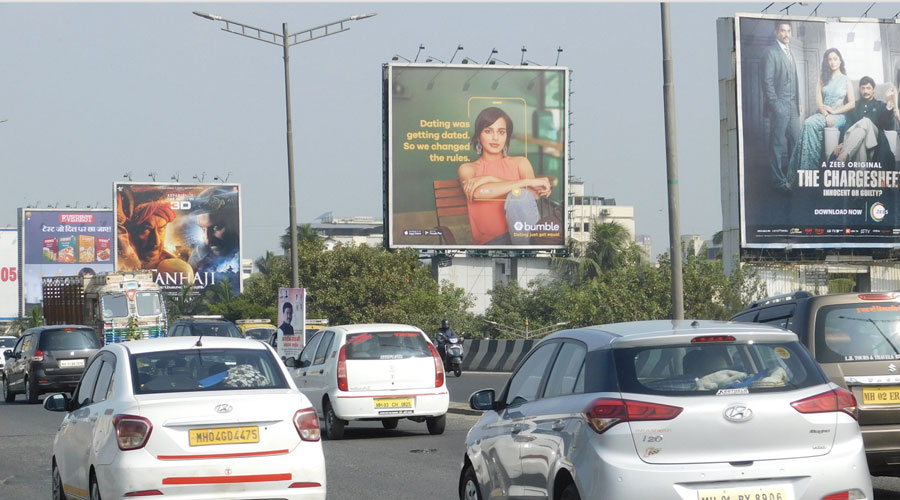 As a part of this integrated campaign, the brand has amplified the digital campaign with a variety of out-of-home ads in Mumbai, Delhi, Bengaluru and Pune.  DDB Mudra created three digital films and 22feet Tribal Worldwide conceptualized, the social media leg of the campaign was brought to life with eight popular social influencers, including Jim Sarbh, Radhika Madan, Pooja Dhingra, Kusha Kapila, Dolly Singh, Shrishti Dixit, Reem Sheikh, and Aakriti Rana,  The influencers kickstarted a #DateDebate, by engaging and intriguing their followers around the unwritten rules of dating which are a part of outdoor campaigns hoardings.

Commenting on the launch of the campaign, Priti Joshi, Vice President of Strategy, Bumble, said, “The global dating world has been operating at an imbalance for far too long. We believe that Bumble has the potential to help restructure the world of online dating in India and with ‘Ðating Just Got Equal’, our aim is to support the women of India as they create a new normal in the world of dating so that rather than second-guess themselves, they are empowered to make the first move.” 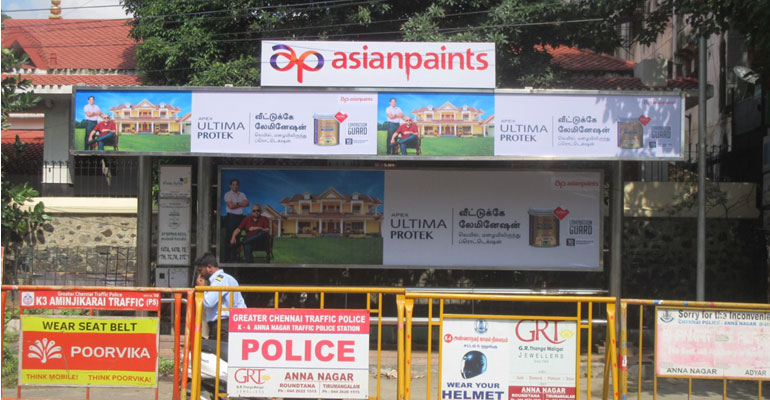 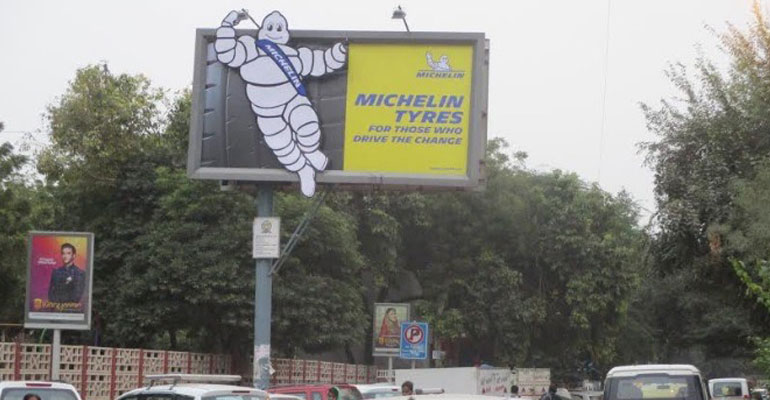 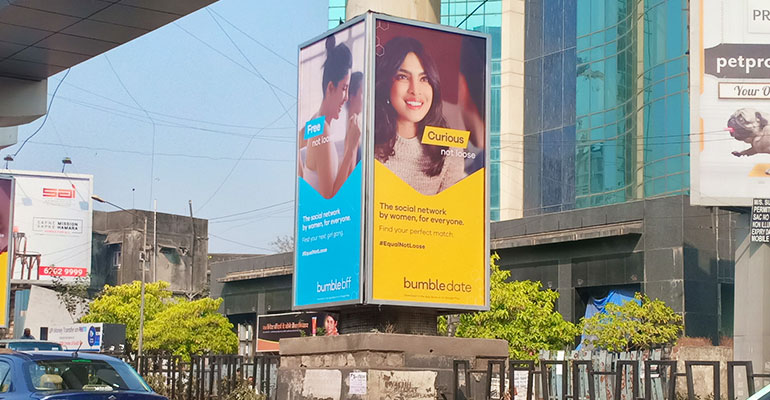