Parle Agro re-designed its apple juice product Appy in a fresh, distinctive black packaging with a new logo that represents a strong brand persona. To plan and execute the Appy OOH campaign around its new identity, the company tied up with Dentsu Aegis Network’s Posterscope India. 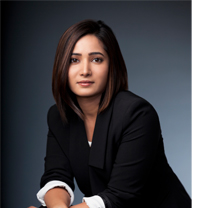 Building on the brief, Posterscope India crafted a campaign highlighting the brand’s new bold, chic look that resulted in a media mix delivering both impact and reach. The media formats used were billboards, bus shelters, gantries, unipoles, bus wraps, metro pillars, etc. In an attempt to create impact, multiple creatives were used across cities. The campaign has been executed in 30 plus cities that include the top 8 metros.

From arterial routes, youth hangouts, shopping destinations to residential belts, all were covered methodically using a mix of media formats to get maximum visibility. Posterscope made extensive use of its primary research tool Outdoor Consumer Survey (OCS) to arrive at the TG touchpoints and its planning tool, OOHZONE, for zeroing on the right media placement location and plan optimisation.

Commenting on the launch of the campaign, Nadia Chauhan, JMD & CMO, Parle Agro said, “The new Appy design gives it a contemporary and 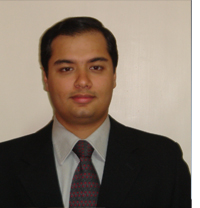 bold look and is being communicated with high impact campaign to create top of mind brand recall in the cluttered beverage category. Posterscope has been a trusted partner over the years and with this campaign, they have continued to help us set new benchmarks in OOH impact. Appy has retained its leadership position in the apple fruit drink category over the years and with the brand’s first ATL campaign we are confident that the brand will be able to scale new heights.

Ashvin Bhatia, Associate Vice President, Posterscope Mumbai said, “Parle Agro has always set new benchmarks in out-of-home usage. Every campaign has a divine objective. We used our own core understanding of the Appy brand DNA and our location expertise to arrive at an optimised consumer centric approach. We are privileged to be part of this iconic Brand”. 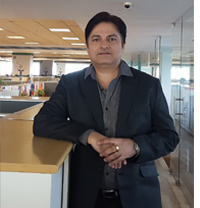 a long time. We have deeply invested in this relationship and are honoured to be part of their out of home initiatives”.