In association with Maheshwari Advertising, the large-scale campaign has been rolled out to announce a store launch on more than 50 sites 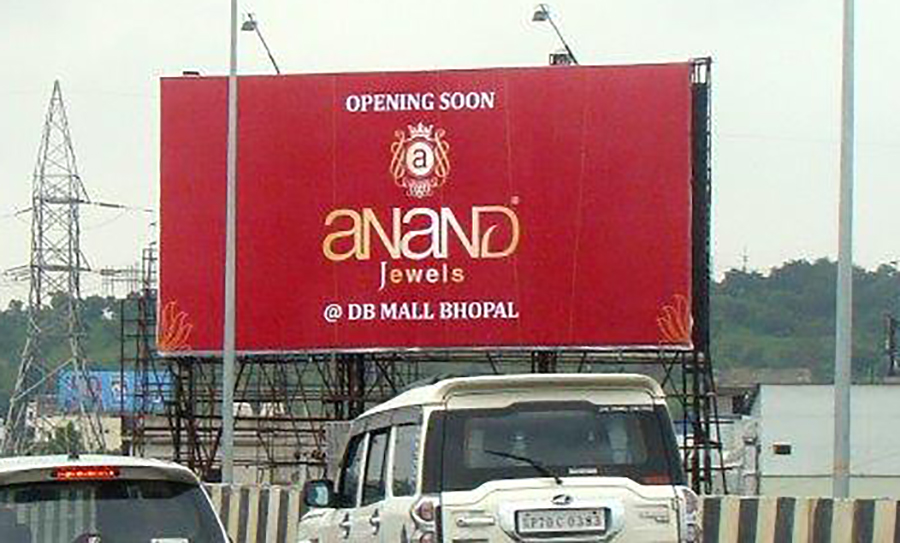 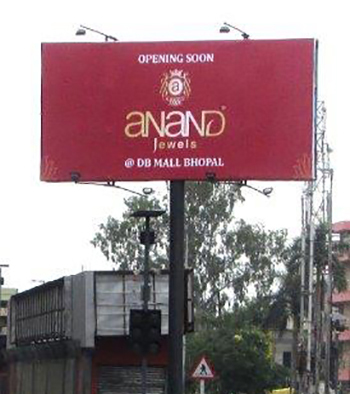 Madhya Pradesh-Chhattisgarh based Anand Jewellers has made an impeccable presence in a Tier II market post lockdown by launching its large-scale OOH campaign in Bhopal. Managed by Maheshwari Advertising, the campaign has been rolled out to announce a their first ever store launch in Bhopal.

For a month-long campaign, the brand has occupied more than 50 sites which are located at arterial routes, market places and traffic junctions.

Commenting on the campaign, Sunil Maheshwari, MD, Maheshwari Advertising, said, “This is a crucial campaign for us as the market was badly impacted by lockdown and brands were sceptical in spending on outdoor medium.”

He believes that large-scale campaign is must for market revival as it has the power to attract advertisers. “The clients from many categories including Jewellery have started responding and now brands are planning campaigns in Bhopal,” he added.

In a response to the campaign, Gaurav Anand, Owner of Anand Jewellers said, “Yes Bhopal on Fire”.