Media owners cite that advertising brands plan only limited spends in the city, and so there is not much scope for expanding the OOH business, even if new outdoor media avenues are created by the municipal corporation 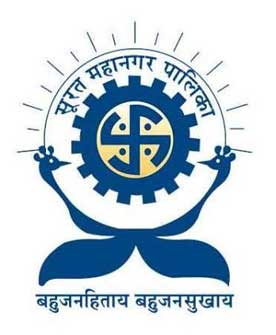 The Surat Municipal Corporation has trained focus on increasing the civic body’s annual ad tax revenues to an unprecedented Rs 100 crore. However, media owners that Media4Growth spoke to on this matter believe the target is highly impractical. Vishal Shah, Director, Shah Publicity which has a dominant 80% outdoor media ownership in Surat said that the civic body’s plan to double the ad tax revenues is unworkable.

Jayesh Patel, Director of Venus Publicity, was of the view that the civic body may be able to boost its ad tax revenues by levying fee on various hoardings erected by builders on their respective properties, but even that amount will not match the quantum increase in revenues that the civic body is aiming to realise.

Jayesh admits to Surat being one of the fastest growing cities in the country with high purchasing power in the hands of the local residents, and with the city itself being a global diamond cutting hub. However, that has not translated into significant OOH spends there. Vishal added that corporate brands look at spends in the range of Rs 5 lakh to Rs 50 lakh in this market.

Commenting on the civic body’s plan for creating new advertising avenues in the city, Vishal said that the move should fit in with the city’s overall infrastructure and layouts. He was not very optimistic about the prospects for digital OOH in the city.