Northern Railway awarded the contract to Orange Innovations to install LCD screens on seat-backs of Shatabdi trains with the express purpose of offering high quality infotainment to passengers travelling on the premier trains. The screens also double up as OOH media for advertising. 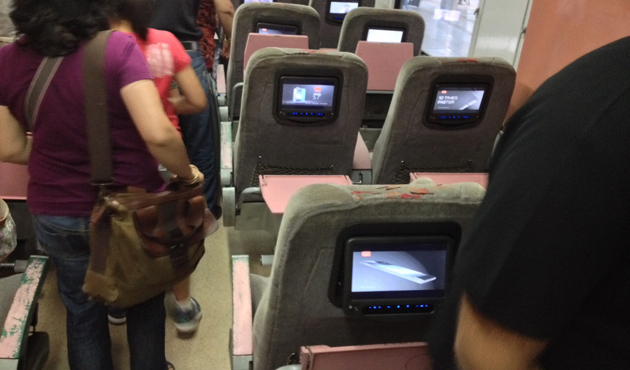 Northern Railway awarded the contract with the express purpose of offering high quality infotainment to passengers travelling on the Shatbadi trains. The screens also double up as OOH media for advertising. 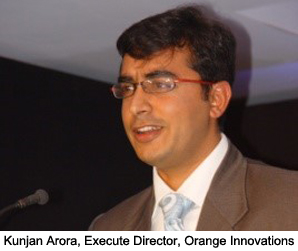 The 9â€ LCD screens are purely meant to offer entertainment to the passengers and engage them during their travel, at no additional cost to them. With various channels for amusement, along with live TV being offered to individual passengers, they will get more than their money's worth when they now travel on the Shatabdi trains.

The passengers have to tap in their PNR numbers to commence viewing. In addition to the TV entertainment, they can also access shopping portals, radio channels and also get live feeds off the BSE ticker without the channel viewing being interrupted.

Moreover, with 2,500 seats equipped with 9â€ LCD screens and the two Shatabdi trains recording 95% occupancy rate, advertisers on this media can look at a captive audience for 9 hours on a daily basis on the Delhi-Chandigarh-Delhi train and close to 12 hours on the Delhi-Amritsar-Delhi train.

With an assured passenger strength of about 10,000 per month, the brands have an opportunity to reach out to their audiences and get a definitive record of viewership to calculate reception. 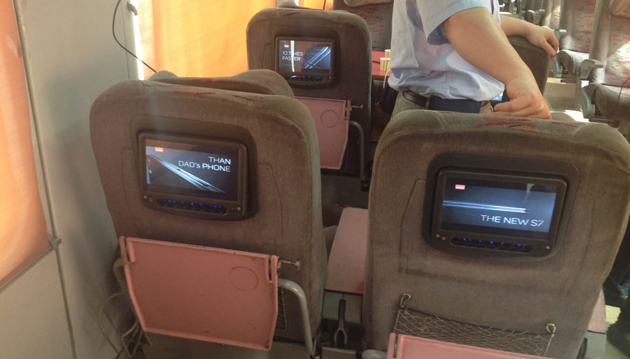 The brands can choose to advertise through various options which include, sponsoring a channel, taking up a 20 second spot for a TVC or screensaver branding on the start-up screen. The first 15 minutes of the journey will be dedicated to one brand advertiser, which will create a positively impactful influence on the passenger.

The contract has paved the way for a new OOH platform taking TVCs and digital representations of the brands into the outdoor, integrating the two varied advertising forms. With nine Shatabdi trains under the radar of the project, this can be a very promising development for OOH advertising on transit media.